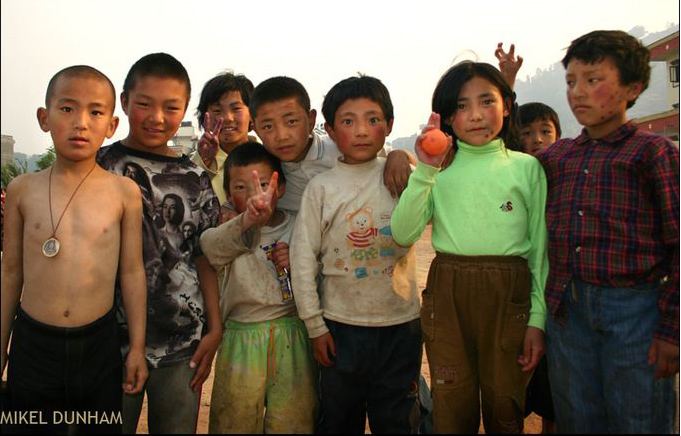 (TibetanReview.net, Jun16, 2016) – Due to considerable strengthening of security on both the sides of the border, there has been sharp declines in the numbering Tibetans fleeing their Chinese ruled homeland through Nepal to India over the past several years, said a blog posting on the nepalitimes.com website Jun 14, citing figures from Nepal’s Department of Immigration (DoI).

Indeed, the report cited the DoI’s Director General Kedar Neupane as saying fewer Tibetan refugees were being permitted to enter Nepal due to strict border controls.

The report said that among the 53 applications received this year, 16 had been submitted by Tibetan refugees who had entered Nepal from the Kodari, Rasuwa and Gorkha border points, with one being from a 13-year old child.

The report quoted Neupane as saying, “We are implementing a stringent inspection policy at all border points. As a result, the number of Tibetan refugees entering Nepal has dropped, which accounts for the decreasing number of applicants for exit permits for India.”

He has also parroted a recent remark by a Chinese leader on the declining number of Tibetans succeeding in escaping their occupied homeland by saying Tibetans were opting to stay back because of declining fervour over the Dalai Lama.

The report cited the United Nations High Commissioner for Refugees (UNHCR) as saying there were over 12,540 Tibetan refugees sheltering in Nepal, although Kathmandu does not provide any legal status to them.