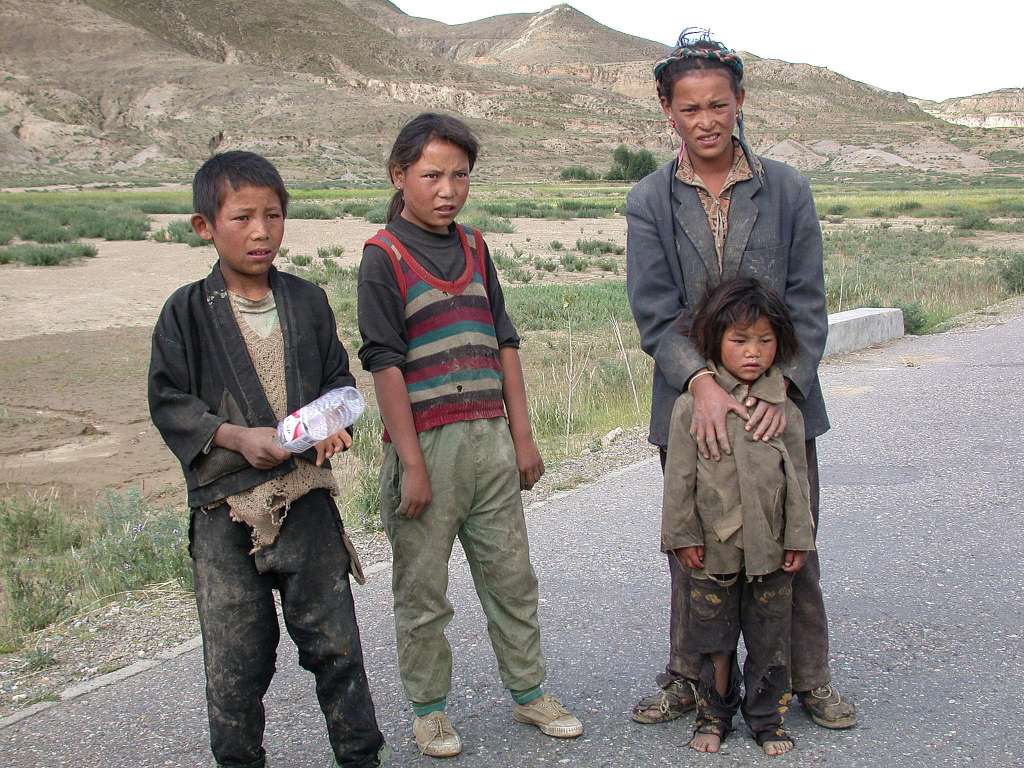 (TibetanReview.net, Oct16, 2014) – More than half a century after liberating them from serfdom, making them masters of their own destiny, as China claims, 34.4 percent of Tibetans in farming and pastoral areas of Tibet Autonomous Region (TAR) are still stuck below poverty line. What is more, the region accounts for the highest poverty rate in the People’s Republic of China, reported China’s official Xinhua news agency Oct 15.

However, Hu Xinsheng, head of the TAR Poverty Alleviation Office has maintained that by the end of this year, half a million Tibetans will have been lifted out of poverty since 2011. This will still leave 330,000 Tibetans below poverty line, given the report’s total of this figure at the end of 2010 at 830,000.

The report added that within this year, the region aimed to help 130,000 people out of poverty with an investment of 1.7 billion yuan from the central and regional governments.

The report said that under a major poverty alleviation project worth 550 million yuan started in 2011, a total of 100,000 farmers and herders were given government subsidies ranging from 12,000 yuan to 25,000 yuan to build new houses. However, it did not say anything about the total cost of building the new houses and how the Tibetans, steeped in poverty, managed it. Chinese media reports have said in the past that loans were provided to the poor farmers and herders. But these farmers and herders have no means to repay those loans under this compulsory housing campaign and critics have said it had put many Tibetans deep in debt.