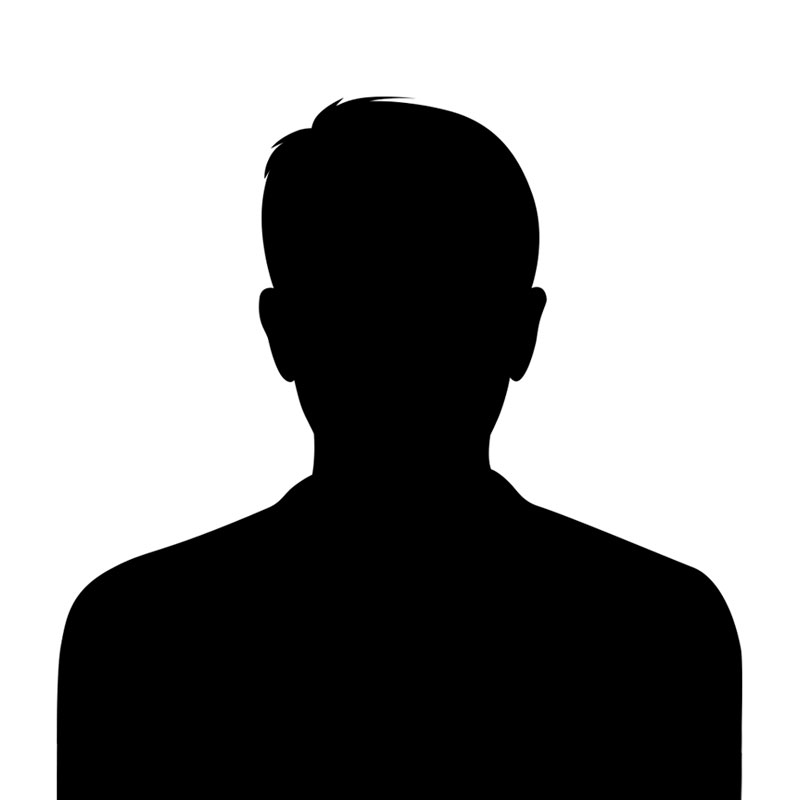 (TibetanReview.net, May03, 2017) – Without giving any name or mentioning any specific instance, the top party discipline inspection official in Chinese ruled Tibet Autonomous Region (TAR) has accused “some Party officials” of having donated money to the Dalai Lama, Tibet’s exiled spiritual leader. The Dalai Lama only seeks genuine autonomy for his homeland, although China insists on calling him a separatist while refusing to talk with him.

Some party officials have neglected important political issues and the country’s anti-separatist struggle, the Global Times daily, run by China’s party mouthpiece People’s Daily, May 1 quoted Wang Yongjun, as having said in an article.

“Some have even donated to the 14th Dalai Lama clique, joined illegal underground organizations and provided intelligence to overseas organizations,” Wang was quoted as having written in an article published on May 1 in an unnamed magazine run by the Communist Party of China (CPC) Central Commission of Discipline Inspection and the Ministry of Supervision.

Wang was also reported to have written that a few party officials were failing to “uphold their political integrity” and were “completely ignoring political discipline”. He has maintained that “such behavior has affected CPC coherence and its ability to fight separatism”.

Global Times cited the China News Service as having stated that a 2016 report issued by the TAR’s discipline watchdog had “linked 15 Party officials to alleged illegal overseas separatist organizations in 2014 who provided intelligence to the Dalai Lama clique and funded secessionist activities”.