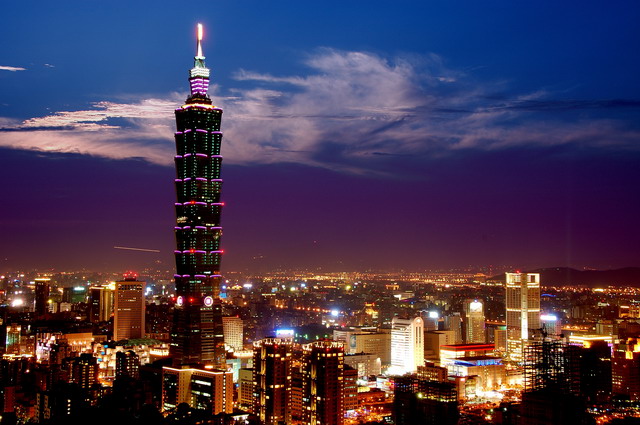 (TibetanReview.net, Feb15, 2015) – The 56th anniversary of the Tibetan National Uprising Day of Mar 10 will be marked in Taipei and Kaoshiung in Taiwan as well as China’s Special Administrative Region of Hong Kong by their local Tibet support groups, said the exile Tibetan administration at Dharamshala, India, on its Tibet.net website Feb 13.

The exile administration said Tibet support groups in all the three cities will organize simultaneous events and live feeds from Kaoshiung and Hong Kong will be beamed at the Freedom Square in Taipei.

Also, on Mar 8, the Taiwan Tibetan Welfare Association, joined by a number of NGOs, will organize a major rally in Taipei.

A series of public talks on Tibet will be organized in Kaoshiung as a way to mobilize support and invite public participation in the events marking the Uprising Day.