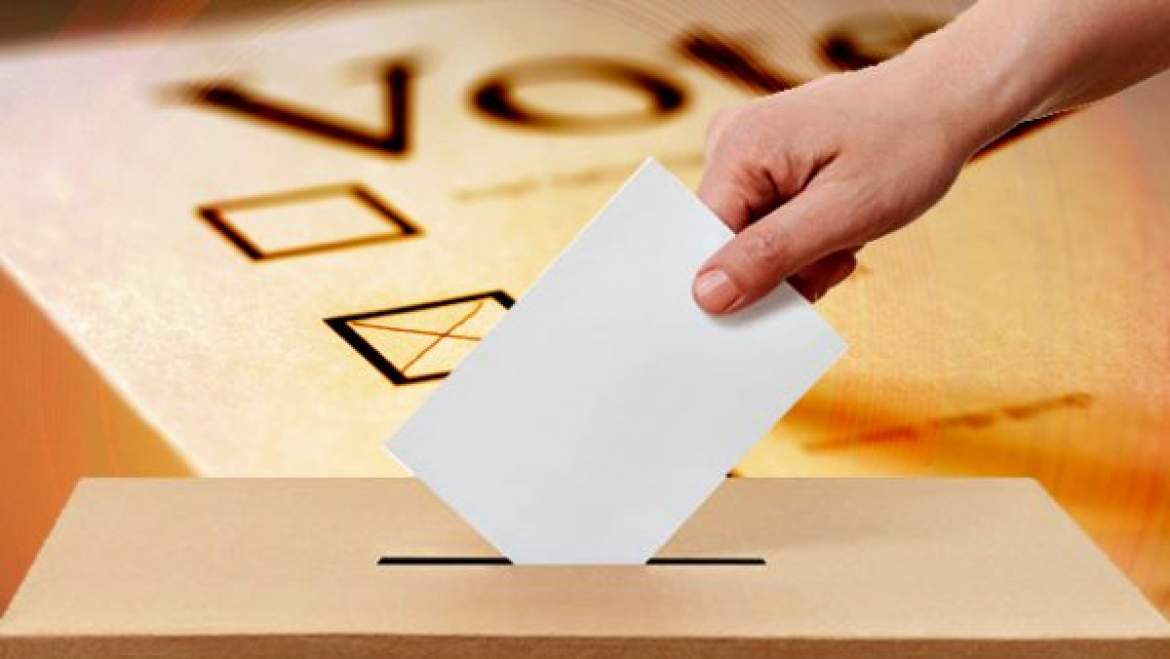 (TibetanReview.net, Nov02, 2017) – About 1450 Tibetans in Himachal Pradesh have registered as voters ahead of the state election which will be held on Nov 9, reported newindianexpress.com Nov 1. The majority of them live in Bir Billing area of Kangra District while about 220 live in Dharamshala, the report added. It said the state is home to more than 20,000 Tibetans.

Another report put the number of registered Tibetan voters at Dharamshala at more than 400.

This is the first time Tibetans will vote in a state election in India. A small number of Tibetans did vote in India’s general election in 2014.

Eligible Tibetans began registering as voters after the Election Commission of India directed state electoral officers in Feb 2014 to register them as voters. Eligible Tibetans are those who were born in India from Jan 26, 1950 to 30 Jun 1987 and their offspring. The commission cited a 2013 decision by the Karnataka High Court, which had ruled that Tibetan born in India during that period and their offspring were citizens under the country’s citizenship law, in issuing that order.

However, most of the Tibetans prefer to continue to remain registered as foreigners on temporary residence permits in the country to make a point of expressing their determination to return to Tibet one day.