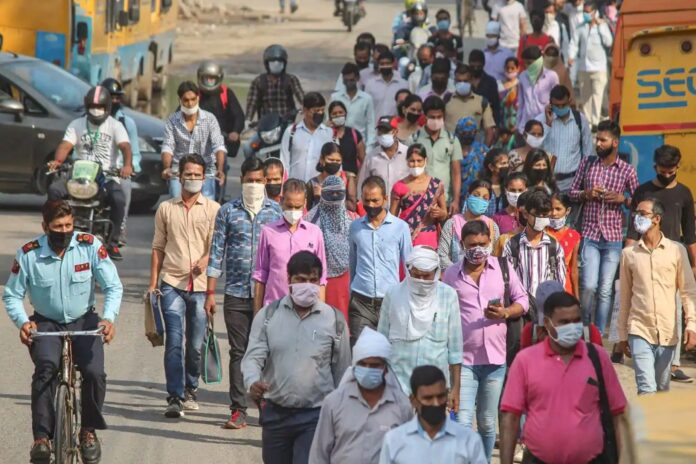 (TibetanReview.net, Jun25’21) – After reporting increases for the past two days even as active cases have continued to decline for 43 successive days, daily new Covid-19 cases in India has seen a marginal decline this morning.

The case fatality rate has increased to 1.31%.

The daily positivity rate has risen to 2.98% while the weekly rate has further fallen to 3%.

After remaining unchanged for three days, the number of new Covid-19 cases among Tibetans in India and Nepal has increased by 42 to 5,084, according to the tally of the Central Tibetan Administration (CTA) on its Tibet.net website Jun 25. Of them 4,530 had recovered while 423 were active. Three more have died, taking the total to 131.