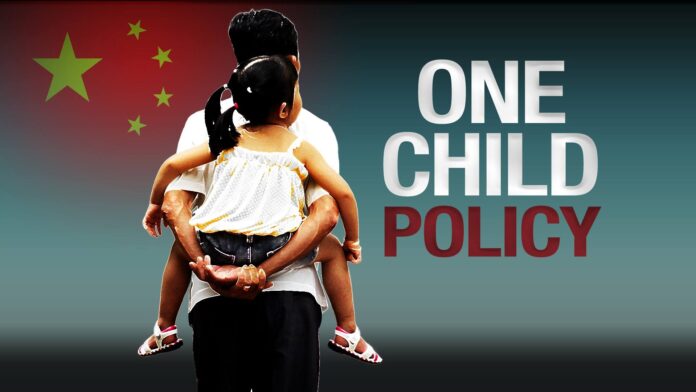 (TibetanReview.net, Dec11’21) – After having enforced a draconian one-child policy for decades, a seemingly desperate China is now calling on its party members to have three children, offering no word of apology or compensation for those who had paid hefty fines, lost jobs, and undergone forced abortions and sterilizations since1980.

Members of China’s Communist Party (CCP) have a personal obligation to help tackle the country’s plunging fertility rate by having three children, the scmp.com Dec 9 cited a commentary in China’s official media that had since been scrubbed from the internet as saying.

“No party member should use any excuse, objective or personal, to not marry or have children, nor can they use any excuse to have only one or two children,” the article published last month by China Reports Network but which started gaining traction on Dec 9, was quoted as saying.

“Every CCP member should shoulder the responsibility and obligation of the country’s population growth and act on the three-child policy.”

Although the original article could no longer be found on China Reports Network, screenshots had gone viral, having been widely circulated on social media. A related hashtag had garnered more than 5.7 million views on Weibo, China’s Twitter-like social media platform, as of Dec 9 afternoon, the report said.

Thousands of Weibo users were reported to have expressed shock and indignation at the commentary, with one citing the Law on the Protection of Rights and Interests of Women which stipulates individuals have the freedom not to give birth.

China’s growing population crisis had pushed local governments to roll out a series of pronatalist policies to address the declining fertility rate and rapidly ageing population, the report noted.

Births in China had been falling for four consecutive years since 2016 and hit a record low of 12 million in 2020. In some provinces, births were set to drop by close to 20% this year. Some demographers estimate China could go into population decline as early as this year, the report noted.

The now scrubbed commentary had underlined the desperation of the Chinese party-state on the population issue. It was cited as saying party members unable to have children because of age and health conditions should “educate, guide and assist family members and friends to proactively have three children”.

“[Party members] should never do nothing when family and friends are not getting married or giving birth, and should never be indifferent about them only having one or two children with any excuse.”