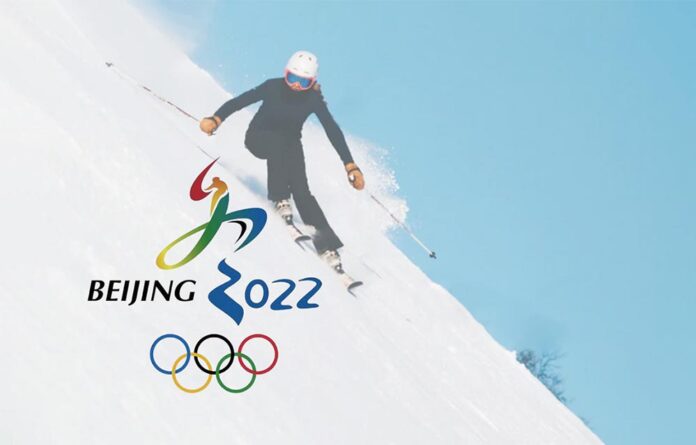 (TibetanReview.net, Jan19’22) – Human rights and athlete advocacy groups have warned participants in the Beijing Winter Olympics in Feb 2022 that they faced an “Orwellian surveillance state” in China and could put themselves in danger if they speak out in support of the Uyghur Muslims and other rights issues, said a google.com news report Jan 18.

And they have been warned not to expect the International Olympic Committee (IOC), given its record thus far, to protect them if they stood up for human rights or were critical of the Chinese authorities.

Rob Koehler, director general of the most high-profile international sports athlete advocate organisation, Global Athlete, had urged the IOC to announce it would support competitors who spoke in favour of human rights.

But given the IOC’s silence on his call, Rob has said, “Silence is complicity and that’s why we have concerns. So we’re advising athletes not to speak up. We want them to compete, and use their voice when they get home.”

The report also noted that the US Nordic skier Noah Hoffman, who competed at the 2014 and 2018 Winter Olympics, had said the American team was already telling its athletes not to talk about human rights for their own safety.

While expressing disappointment with that caution, he has also said, “But my advice to athletes is to stay silent because it would threaten their own safety and that’s not a reasonable ask of athletes. They can speak out when they get back.”

Given the vagueness of China’s definition of a crime, “people can be charged with picking quarrels or provoking trouble. There are all kinds of crimes that can be levelled at peaceful, critical comments. And in China the conviction rate is 99%,” Yaqiu Wang, a researcher on China for Human Rights Watch, has said.

And given the kind of Orwellian surveillance state that China has now become, Dr Sophie Richardson, the China director at Human Rights Watch, has said: “The authorities use across the country now where tools like AI and predictive policing, Big Data databases, extensive surveillance of social media platforms, keeps people from engaging in certain kinds of conversations. Anyone who’s travelling to the country for these games – journalists, athletes, coaches – needs to be aware that this kind of surveillance could affect them.”