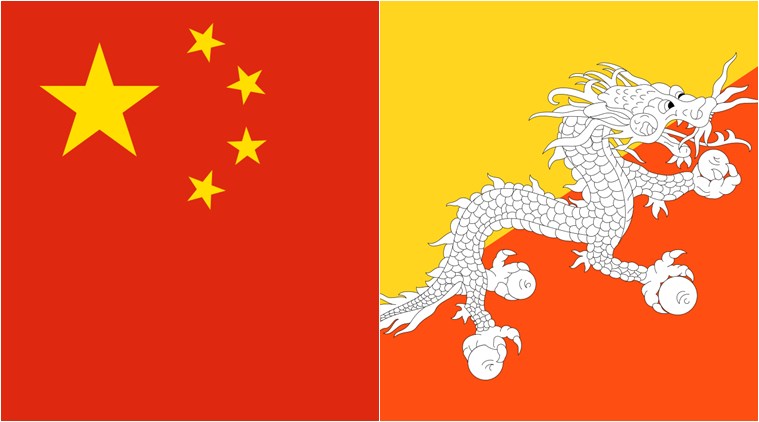 (TibetanReview.net, Oct15, 2017) – Amid reports that China had only retreated but not entirely withdrawn from the disputed area of Doklam following a 73-day standoff with India over Jun-Aug 2017, Bhutan has sought a meeting with Beijing over the latter’s building of road near the disputed site. Bhutan’s ambassador to India Vetsop Namgyel met with Luo Zhaohui, his Chinese counterpart, on Sep 27 to discuss the issue of Chinese activities in the Doklam region, reported timesofindia.com Oct 14, citing diplomatic sources.

The meeting was reported to have taken place at the Chinese embassy exactly a month after India and China announced disengagement of their troops from their eyeball-to-eyeball standoff on the Doklam plateau. Both New Delhi and Thimpu believe the area is located in Bhutan, although claims it as its own on the basis of its claim over Tibet.

Though the disengagement announced by India and China on Aug 28 still holds, Chinese troops are still said to remain stationed around 800-900 metres from the face-off site on the Doklam plateau. And while having shifted its road construction equipment from that site, reports citing satellite imagery have stated that China was currently building a road network 10-12 km north of the standoff site.

The Bhutan envoy’s meeting with Luo was reported to have coincided with reports that China was still active in the Doklam region, looking probably to improve its access from Yatung, where PLA has a base, to the territory which is disputed between China and Bhutan.

The report said that China’s control of Doklam leading up to where Beijing believes the tri-junction is, Mount Gipmochi, will render India’s Siliguri Corridor vulnerable. This corridor connects mainland India to its eight northeastern states.