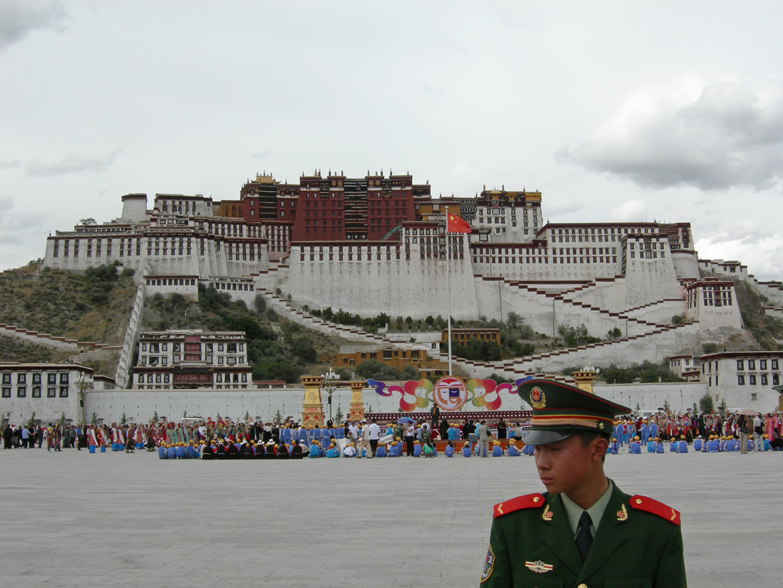 China’s family planning policy already allows people from ethnic minority groups, such as Tibetans, to have a second baby; so the relaxation of the birth policy mainly benefits the Chinese immigrant population in the region, the report said.

The report cited Phurbu Drolma, director with the health and family planning commission of TAR, as saying at a press conference that the policy will be applied from Nov 6.

The report said the TAR had become the 30th provincial-level region of the PRC to relax the one-child policy since the Communist Party of China (CPC) approved the relaxation plan during the Third Plenary Session of the 18th CPC Central Committee in Nov 2013.