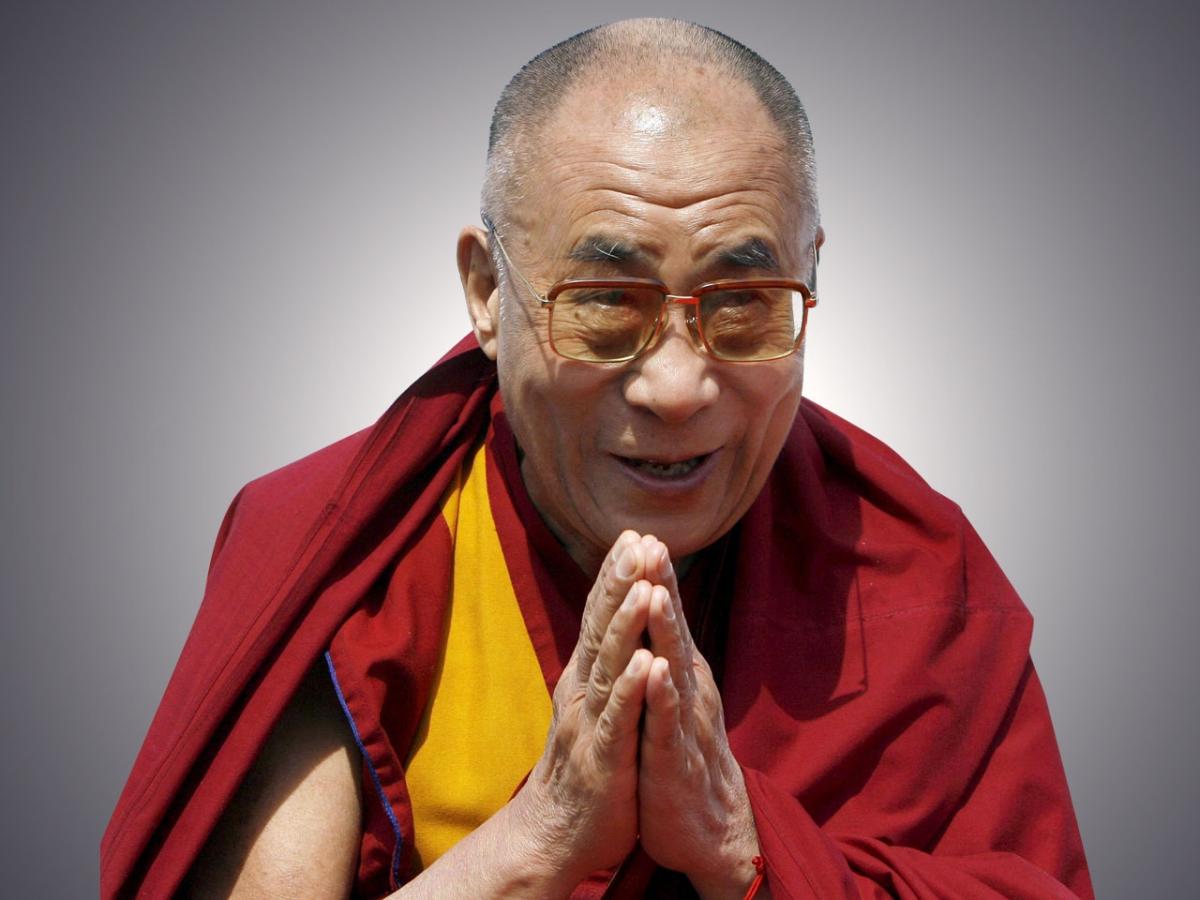 (TibetanReview.net, Sep27, 2014) – Under stringent new conditions for election to village-level party and government committees in Ngari Prefecture of Tibet Autonomous Region, a candidate should not have attended religious teachings given by the Dalai Lama, must not have ‘overseas connections’, should not have even “communicate overseas”, or must not be one who “secretly has sympathy for the 14th Dalai clique”, said Washington-based International Campaign for Tibet Sep 25, citing an announcement from the prefectural authorities.

The stipulations were also said to be posted on the prefecture’s official website on Sep 3, 2014.

Also included in the list of “have nots” is the long-standing condition that a candidate should not have relatives studying at ‘separatist schools’ or monasteries outside the PRC, a reference to Tibetan schools in India and Nepal.

In terms of positive attributes, the stipulations say a candidate for election to the two village committees should be knowledgeable and capable of maintaining stability, with good morals, and politically trustworthy.

Also, to be a member of the two committees, one must be a member or preparatory member of the communist party, with the Secretary and the Director being at least a middle school level graduate. Those who are not members of the Communist Party of China are therefore ineligible to stand for election.