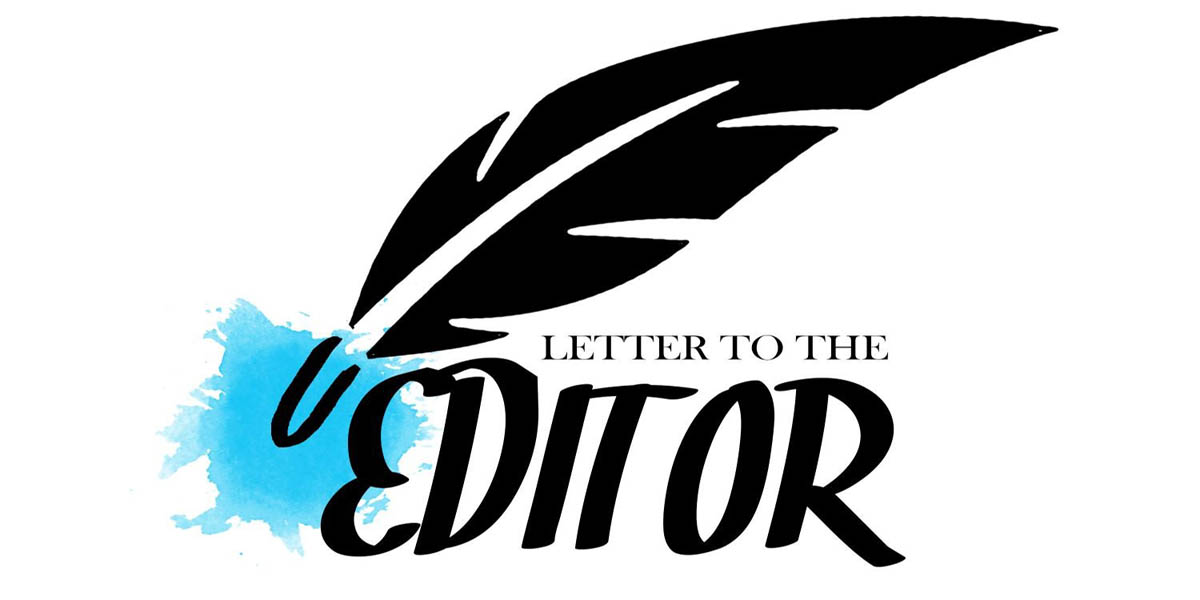 Dear Sir,
Regarding the article published in Tibetan Review on September 16th, 2018, “Top Tibetan Buddhist leaders to hear sex abuse allegations against lamas in the West?” in which Lama Kunzang Dorje (M. Robert Spatz) is mentioned, we would like to bring to your attention the following clarification:

There have indeed been complaints against Lama Kunzang Dorje on the subject of abuse, which have been brought before the Belgian courts. These accusations, which Lama Kunzang Dorje has always strongly disputed, do not in any way concern our association Ogyen Kunzang Chöling.

It should be noted that these accusations are part of a much larger case containing all kinds of charges, including financial and social security charges, that also concerned our association. After twenty-one years of proceedings, the Court of Appeal, having examined the whole case including the complaints of abuse, has just declared all the proceedings inadmissible against all the defendant parties because of a multitude of irregularities so serious that they affect the very credibility of the charges as well as the right to a fair trial.

We are surprised that some people, probably dissatisfied with the Court of Appeal’s decision, intend to find other ways to relay their defamatory remarks.

Our association Ogyen Kunzang Choling, which is under the spiritual guidance of Shechen Rabjam Rinpoche, wishes, after this long judicial battle, to move on and devote itself entirely to the practice of Dharma.

No place for Tibetan Buddhism in ‘China’s Tibet’?

Crackdown on Buddhism in Tibet?