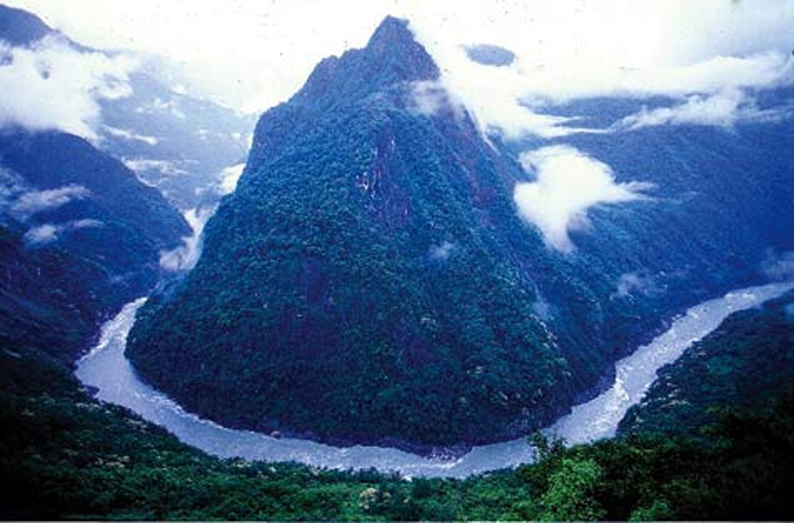 (TibetanReview.net, Jul02, 2014) –China has for the first time formally agreed, on Jun 30, to allow Indian hydrological experts to conduct study tours in occupied Tibet to monitor the flows on the upper reaches of the Brahmaputra, reported thehindu.com Jul 1. It remains to be seen, however, whether the agreement in writing translates into actual meaningful cooperation from the Chinese side given the latter’s past records of perfidy.

The agreement was signed in Beijing during the visit of India’s Vice-President Mr Hamid Ansari.

The move is seen as being designed to assuage India’s concerns about the ongoing Chinese dam projects on the upper reaches of the river, known in Tibet as the Yarlung Tsangpo. Under the agreement, Beijing is to allow India to “despatch hydrological experts” to conduct study tours “according to the principle of reciprocity”.

China is known to renege or dither on agreements or undertakings it does not like to implement citing false technical issues and non-existent difficulties. This was in fact the reason why no Indian hydrological experts have been able to visit Tibet so far. China has also repeatedly given undertakings to allow the international media, diplomats, and UN rights officials to visit Tibet freely so that they could see the actual situation there themselves. But such visits have seldom, if ever, been allowed.