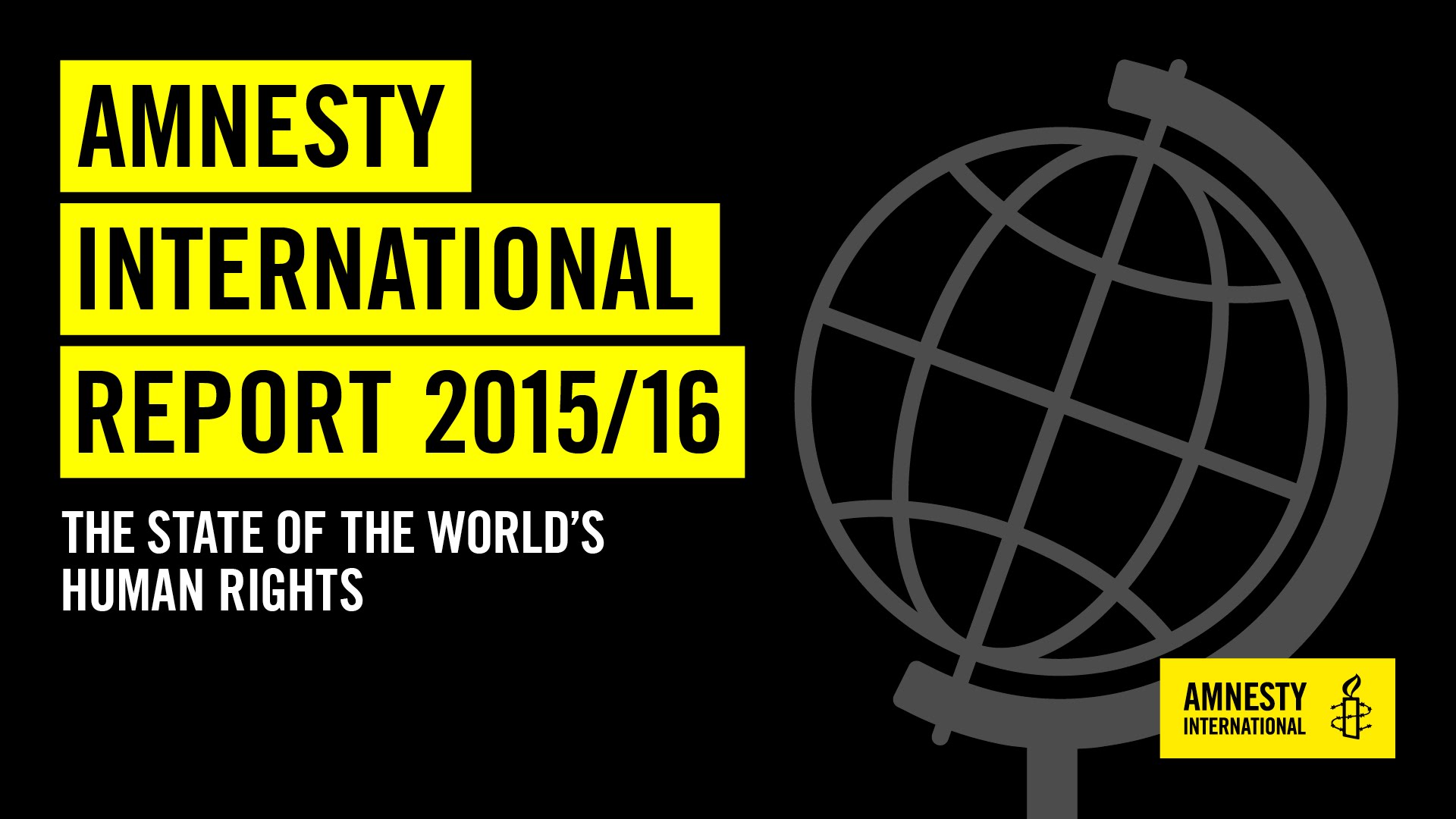 (TibetanReview.net, Feb26’16) – China has figured among the 10 key examples of countries where there had been attacks on individual human rights – and the institutions designed to protect them – on a national scale in 2015 in London-based Amnesty International’s latest annual global human rights report. The report, “The State of the World’s Human Rights 2015/16”, released on Feb 24, also said the world “reached a nadir” for human rights in the past year and international systems were no longer adequate to cope.

On China the report said: “A massive nationwide crackdown against human rights lawyers; new laws with a national security focus that present grave dangers to human rights; authorities stepped up their controls over the internet, mass media and academia; Televised ‘confessions’ of critics detained for investigation multiplied; Freedom of religion continued to be systematically stifled; The government maintained extensive controls over Tibetan Buddhist monasteries.”

The other nine key countries were Egypt, Hungary (for its treatment of refugees and the Romas), Israel, Gambia, Kenya, Pakistan, Russia, Saudi Arabia and Syria.

Salil Shetty, the secretary-general of Amnesty International, has said, “Governments must halt their assault on our rights and strengthen the defences the world has put in place to protect them. Human rights are a necessity, not an accessory; and the stakes for humankind have never been higher.”