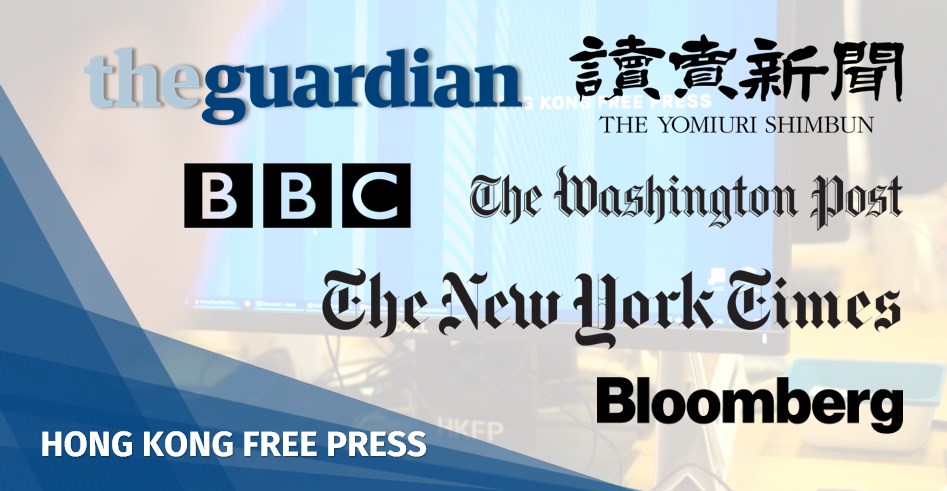 (TibetanReview.net, Oct23’19) – A total of 215 international news organizations have journalists based in China, with their 536 journalists having been given accreditation to report. However, China then bars its citizens from accessing the publicly available websites of 23 per cent of these news organizations, reported the AFP Oct 22, citing the Foreign Correspondents’ Club of China (FCCC).

The online censorship is carried out through China’s “Great Firewall” system.

The FCCC has said 31 per cent of news organizations that publish primarily in English, the most widely spoken foreign language in China, were blocked.

The FCCC released its statement on censorship on the final day of the sixth annual World Internet Conference which was held in the east China city of Wuzhen. The Communist Party of China uses the conference to further its argument that governments should be able to police their own online turf.

Expressing concern over the use of internet controls to block a growing list of global news sources, FCCC said in its statement: “Those digital blocks run counter to the ethos of internet openness, and prevent Chinese access to valuable sources of independent reporting on international matters, as well as China’s own domestic affairs.”

The blocked sites were stated to include the BBC, Bloomberg, The Guardian, The New York Times, The Wall Street Journal, Washington Post, Japan’s Yomiuri newspaper and many others.