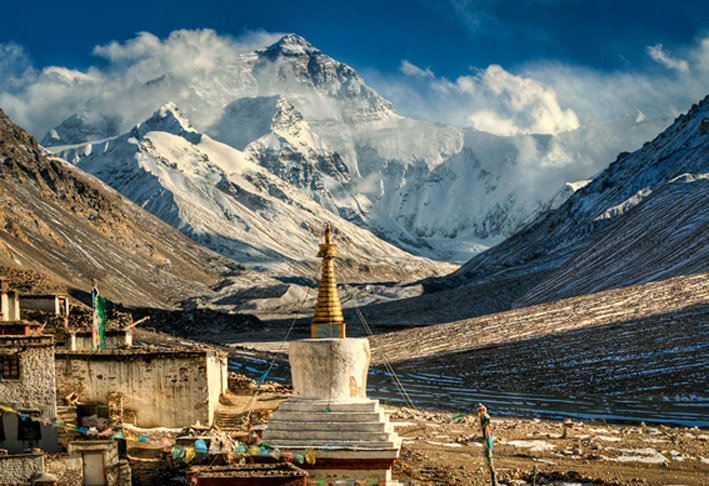 (TibetanReview.net, Jan 07, 2015) – China says the ecosystem of the Tibetan Plateau is moving in a positive direction despite the fact that over the past 50 years its temperature had risen two times faster than most regions on earth and its prediction that glaciers in the region will shrink another 10 to 30 percent by 2050.

The above conclusion is based on an assessment begun in 2012 and jointly carried out by the Tibet Autonomous Region government and the Chinese Academy of Sciences, reported China’s official CRIENGLISH.com Jan 6.

While the report did not cite any specific information to support its positive conclusion, it noted that the assessment covered 26 indexes including such metrics as temperature and rainfall. It also cited Jiang Bai, director of the Environment Protection Bureau of Tibet, as saying the assessment report “provides us with scientific guidelines and also makes our policies more scientific.” He has added that projects that may cause adverse impact on the environment will be banned while noting that the government was spending over 10 billion yuan each year in environmental protection and ecological construction.