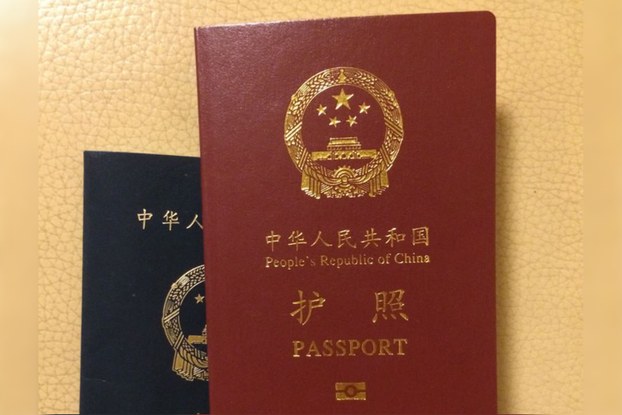 (TibetanReview.net, Nov16, 2016) – In a move seen as trampling on freedom of movement and religion, Chinese authorities in Qinghai, Sichuan, and Gansu provinces are reported to have confiscated the passports of their Tibetan residents. Those already travelling and had reached Nepal are also being ordered to return home immediately.

Officials took away the passports in a door-to-door visit ostensibly to affix them with new township and village seals, reported the Tibetan Service of Radio Free Asia (RFA, Washington) Nov 14. The real reason is seen to be to prevent the Tibetans from visiting India to attend the Kalachakra teaching to be given by Tibet’s exiled spiritual leader, the Dalai Lama, at Bodh Gaya over Jan 3-14 next year.

One of the most elaborate and sought after rituals in Tibetan Buddhism, the Kalachakra empowerment is designed to prepare the devotee to be reborn in the celestial kingdom of Shambhala which, it is believed, will vanquish the forces of evil in a future cosmic battle.

“They say the passports will be returned once the newly required seals of township and village authorities are in place,” the report quoted a local source as saying, speaking on condition of anonymity.

But the Tibetans see this as a pretext to prevent them from going to India and don’t expect the Chinese government to return their passports any time soon.

Only those whose passports bear visas for business travel are said to be exempt from the confiscation drive.

Meanwhile a group of Tibetans who have arrived in Nepal for pilgrimage have been informed by their relatives back home that they had been ordered by the authorities to call them to return immediately.

“Their relatives back home called them in Nepal and told them to return immediately, telling them that Chinese officials had come to their homes to order their return,” the report quoted the local source as saying, adding that officials had threatened the travellers’ families in case they failed to return at once.

The Chinese reprisal action will begin with government officials who had vouched for the passport holders being expelled from their jobs, the report said.

Although the pilgrims had passports authorizing then to travel only to Nepal, the authorities are said to suspect that the Tibetans will still travel to India.