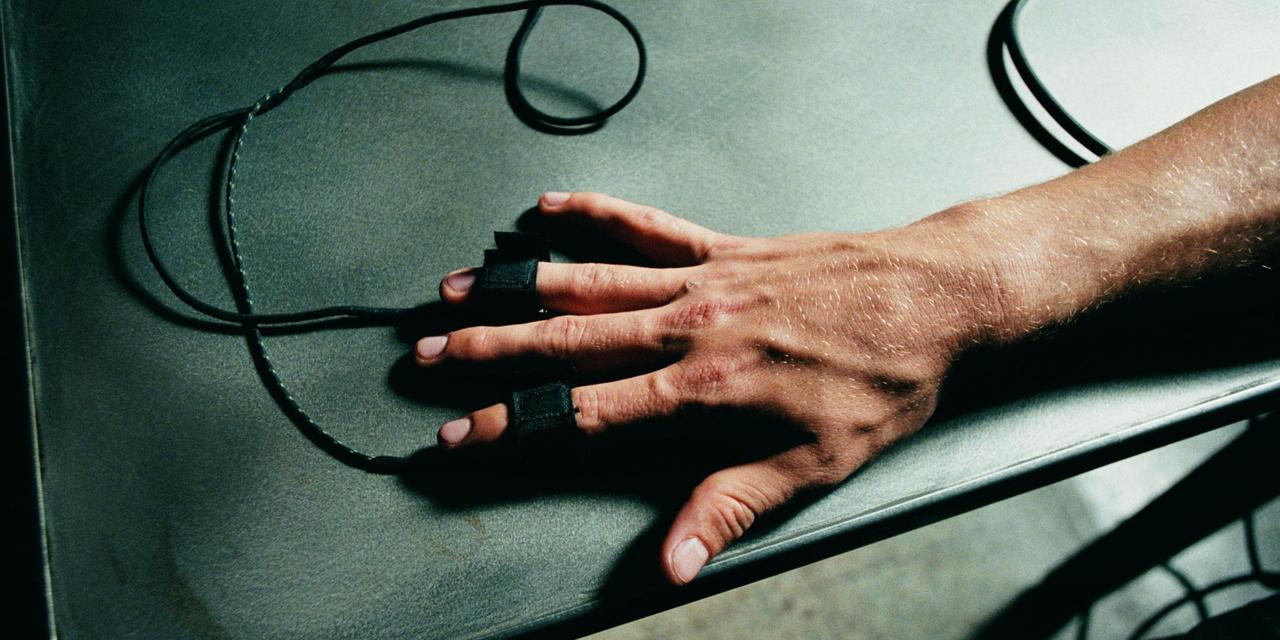 (TibetanReview.net, May17, 2017) – Under a new system of “inner-party supervision work” being implemented in various ways across Chinese ruled Tibet, Tibetan party members of the Chinese Communist Party (CPC) are, in Karze (Chinese: Ganzi) Prefecture of Sichuan Province, required to undergo a polygraph test, popularly known as the ‘lie-detector test’. The campaign is linked to an evaluation of their political loyalty to the CCP to ensure compliance with official policy and to eliminate dissent and loyalty to Tibet’s exiled spiritual leader, the Dalai Lama, said Washington-based International Campaign for Tibet (ICT) in a report May 15.

ICT said news about it was published in Chinese in the local media on Apr 6 and indicated the atmosphere of suspicion and paranoia in the official sphere and the CCP’s insecurities over the erosion of its authority. The report was cited as saying the lie-detector test was being imposed in order to establish the “true feelings” of Party cadres in the region.

The report was cited as saying that as part of a “progressive training of cadres” since Apr 7, “candidates are required to answer questions according their true feelings and ideas”, and that a lie-detector had been installed in order to “verify the authenticity” of the answers.

So far this year more than 168 Party cadres had participated in the assessment, the report was cited as saying in the context of a visit to the training by the Director of the Party Organization Department Liu Jixiang.

The lie-detector test is seen as part of a larger, long-term campaign, for the Sichuan provincial authorities were reported to have just announced a large-scale training of Party cadres over the next two years. ICT said an order issued on April 25 (2017) detailed the plans for training tens of thousands of people, stating that it was not only important in order to serve the Party but also to “strengthen leadership” on an “ideological and political” basis, particularly in the buildup to the 19th Party Congress this autumn, where Xi Jinping will further consolidate his power.

A campaign to focus on ensuring true loyalty to the CPC with the establishment of an ‘Inspection’ system was reported to be also underway in the Tibet Autonomous Region (TAR) as an initiative imposed from Beijing and intended to cover “inner-party supervision work”. ICT cited Party Secretary of the TAR Wu Yingjie as saying it was necessary to expand “supervision and inspection” at a “grass roots level” in order to ensure effective management by the CCP.

ICT also cited state media as saying Mar 18 that in Qinghai, too, tens of thousands of Party cadres based in Tibetan villages as part of the intensified control measures at grass roots level had begun to undergo training in March. The cadres were to travel in different groups to different Chinese provinces for a training that would conclude by the end of Jun 2017.

ICT sees the campaign as an implicit acknowledgement in the official sphere as well as in the wider society that many Tibetans remain loyal to the Dalai Lama and maintain their strong sense of identity as Tibetans.

Chinese authorities recently claimed that some Tibetan party members had been donating money to the Dalai Lama, thereby “severely undermines the Party’s fight against separatism,” as reported by Global Times May 1. The claim is seen as politicization by the Chinese leadership of a routine Tibetan practice to make religious offerings to the Dalai Lama’s office to pray for sick or recently dead family members.