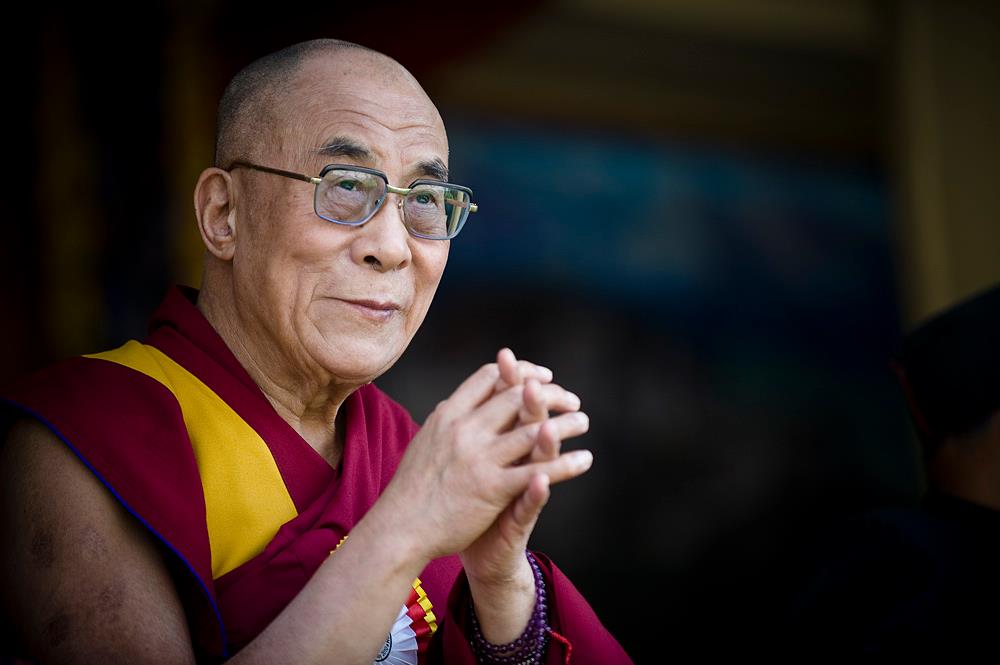 (TibetanReview.net, Feb05’16) – In an indication that it is far from having any plan to have a constructive relationship with the Dalai Lama, China has not only launched a crackdown on shops displaying or selling his pictures in a Tibetan county in Sichuan Province but has also equated him with Saddam Hussein, the Iraqi dictator toppled and executed in 2006 for crimes against humanity, reported AFP Feb 4, citing a Feb 3 report in Global Times, a Chinese party-government publication.

But while having issued a surrender order, the authorities were also reported to have set up a “law enforcement squad” of cultural bureau personnel, police and other officials to enforce the drive. Gou Yadong, director of the provincial publicity department, was quoted as saying the aim was to “crack down on pornography and illegal publications, which include portraits of the Dalai Lama” ahead of the Lunar New Year.

The Global Times has cited Lian Xiangmin, of the China Tibetology Research Centre in Beijing, as saying that for Chinese people, hanging the Dalai Lama’s picture was the same as displaying Saddam Hussein’s image would be for Americans.

China calls Dalai Lama a separatist despite his decades-long campaign to seek genuine autonomy for his homeland under its existing constitution. China resents the Dalai Lama intensely for his immense popularity among the Tibetan public who display his portrait on their altars and worship him. However, Gou has suggested that the Tibetan peoplewere more than welcome to put on show pictures of China’s past and present leaders, referring to former heads of the ruling party. In many parts of Tibet Autonomous Region this is already compulsory, especially in the monasteries.