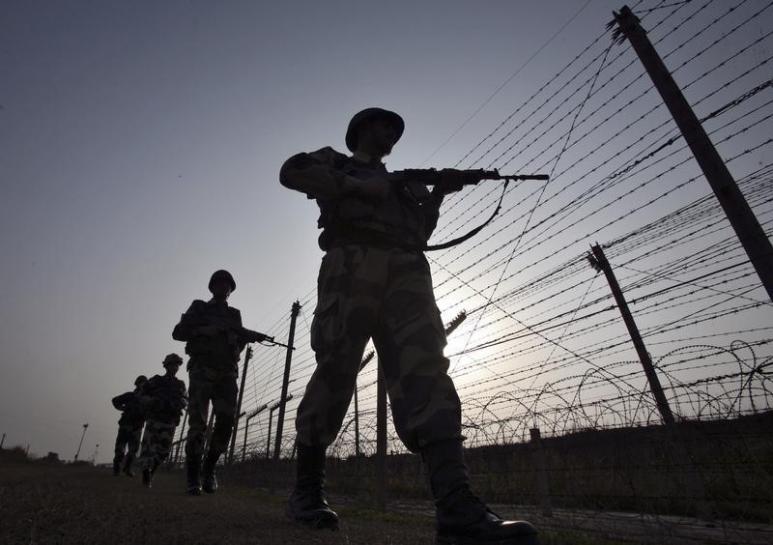 (TibetanReview.net, Jun15, 2016) – On the eve of the Jun 9 “Ex Operation Malabar” to be carried out by the navies of India, the United States and Japan and on the day deliberations were taking place in Vienna over India’s bid to join the NSG (Nuclear Suppliers Group), China apparently sought to make known its displeasure by sending some 250 of its troops into East Kameng district of Arunachal Pradesh, the first know such incursion in this region this year.

Indian media reports said Jun 14 that it was a “temporary transgression”, with the troops of the Chinese People’s Liberation Army remaining on Indian territory for nearly three hours before crossing back into occupied Tibet.

The reports said the Indian Army was expected to lodge a protest with Beijing over the incident. They cited defence sources as also saying such incursions in that sector were “not routine”.

Operation Malabar at Japan’s Sasebo base and the Philippines Sea — with more than 100 participating aircraft and 22 naval ships, including the aircraft carrier USS John C. Stennis — was said to be designed to demonstrated enhanced Indo-US-Japan homilies and also as a strong signal to China to discourage possible war-like moves, especially amid escalation of tensions in the South China Sea.

The border “transgression” also occurred as China was seen to have hardened its opposition to India’s bid for membership of the 48-member NSG.