(TibetanReview.net, Oct31, 2017) – China is in the process of reviving an ambitious project which it had long pondered over to divert waters from the Yarlung Tsangpo river in southern Tibet to Xinjiang involving the building of a 1,000-km tunnel, reported the scmp.com Oct 30. Currently, Chinese engineers are testing techniques that could be used to build the world’s longest tunnel as they work on building a 600-km tunnel in the centre of Yunnan province, the report said, citing experts involved in the project. One expert expects Beijing to approve Tibet-Xinjiang the project in five to 10 years, having submitted it in March for a projected cost of one trillion yuan.

The report cited one geotechnical engineer as saying the proposed Tibet-Xinjiang tunnel, which would drop down from the world’s highest plateau in multiple sections connected by waterfalls, would “turn Xinjiang into California”.

The report said the building of the Yunnan tunnel had begun in August and comprised more than 60 sections, each wide enough to accommodate two high-speed trains, and passing through mountains several thousand metres above sea level in an area plagued by unstable geological conditions.

The report cited researchers as saying building the Yunnan tunnel would be a “rehearsal” of the new technology, engineering methods and equipment needed for the Tibet-Xinjiang tunnel, which would divert water from the Yarlung Tsangpo river in southern Tibet to the Taklimakan Desert in Xinjiang.

The report said the project’s enormous cost, engineering challenges, possible environmental impact and the likelihood of protests by neighbouring countries had meant it never left the drawing board. But now, Zhang Chuanqing, a researcher at the Chinese Academy of Sciences’ Institute of Rock and Soil Mechanics in Wuhan, Hubei province, has said China was now taking a quiet, step-by-step approach to bring it to life.

“The water diversion project in central Yunnan is a demonstration project,” the report quoted Zhang, who has played a key role in many major Chinese water tunnel projects, including the one in Yunnan, as saying. “It is to show we have the brains, muscle and tools to build super-long tunnels in hazardous terrains, and the cost does not break the bank.”

Zhang has expressed confidence that the construction of the tunnel on the Yunnan-Guizhou Plateau, the country’s second-highest, would make political leaders more confident about the Tibet-Xinjiang project and more likely to approve it.

Zhang has said the biggest problem that needed to be solved was the fault zones and the suggested solution was to use the technology for building subway trains, whose carriages are connected by elastic joints. In the tunnel, Zhang has said, flexible materials that were also waterproof and strong would be used to bind concrete pipes together when they passed through fault zones.

The report cited Wang Wei, a researcher who helped draft the latest Tibet-Xinjiang water tunnel proposal, which was submitted to the central government in March, as saying more than 100 scientists formed different teams for the nationwide research effort.

The proposal is said to suggest that the government drain the Yarlung Tsangpo river at Sangri (Tibetan: Zangri) County (in Lhokha, Chinese: Shannan Prefecture) in southern Tibet, near the disputed border with India.

The researchers was reported to estimate that the tunnel would be able to carry 10 billion to 15 billion tonnes of water from the Yarlung Tsangpo river to the Taklimakan Desert each year, which is about a quarter of the annual flow of the Yellow River, the second longest river in China and the cradle of Chinese civilisation.

Given the fact that the technology problem is largely solved, the main issues now remain the project’s astronomical cost and the certainty of protests from downstream India and Bangladesh. On the other hand, there will be no environmental complaints since the tunnels will be built underground, Wang has argued.

But Zhou Shiqiao, a researcher at the Chinese Academy of Sciences’ Institute of Tibetan Plateau Research in Beijing, has said, the project, if implemented, will change the landscape of an entire region, adding, “To my knowledge, no environmental evaluation has been carried out. The nature and scale of the impact remains in the dark.”

Regarding cost, each kilometre of tunnel would cost at least one billion yuan due to the difficult terrain and taxing altitude of the Tibetan Plateau, Wang has said.

Nevertheless, Zhang remains confident. “In five to 10 years from now, the technology will be ready and the cost affordable, and the temptation of the benefits will be difficult to resist,” he was quoted as saying, suggesting that protests from India and Bangladesh would be likely brushed aside. 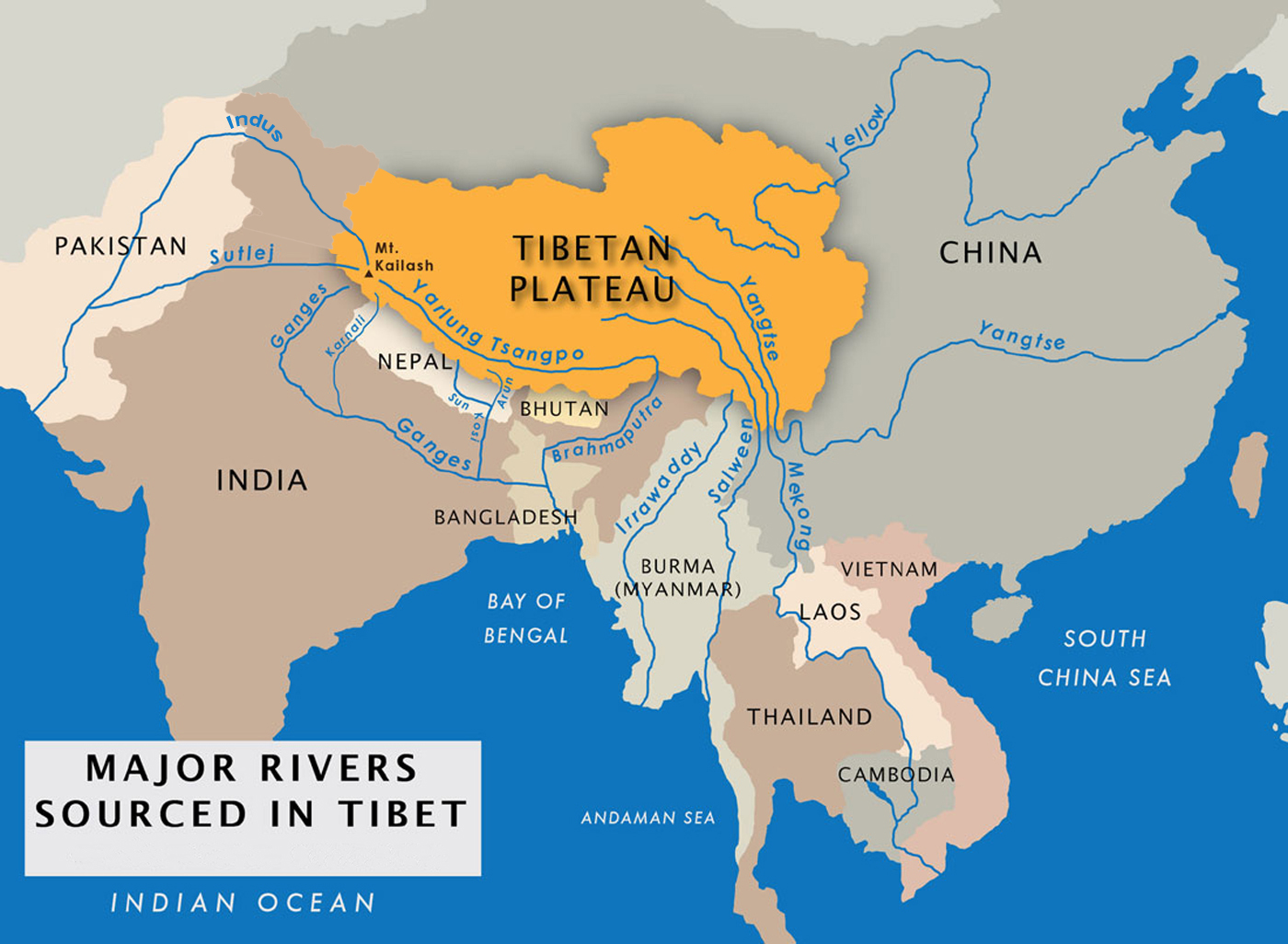