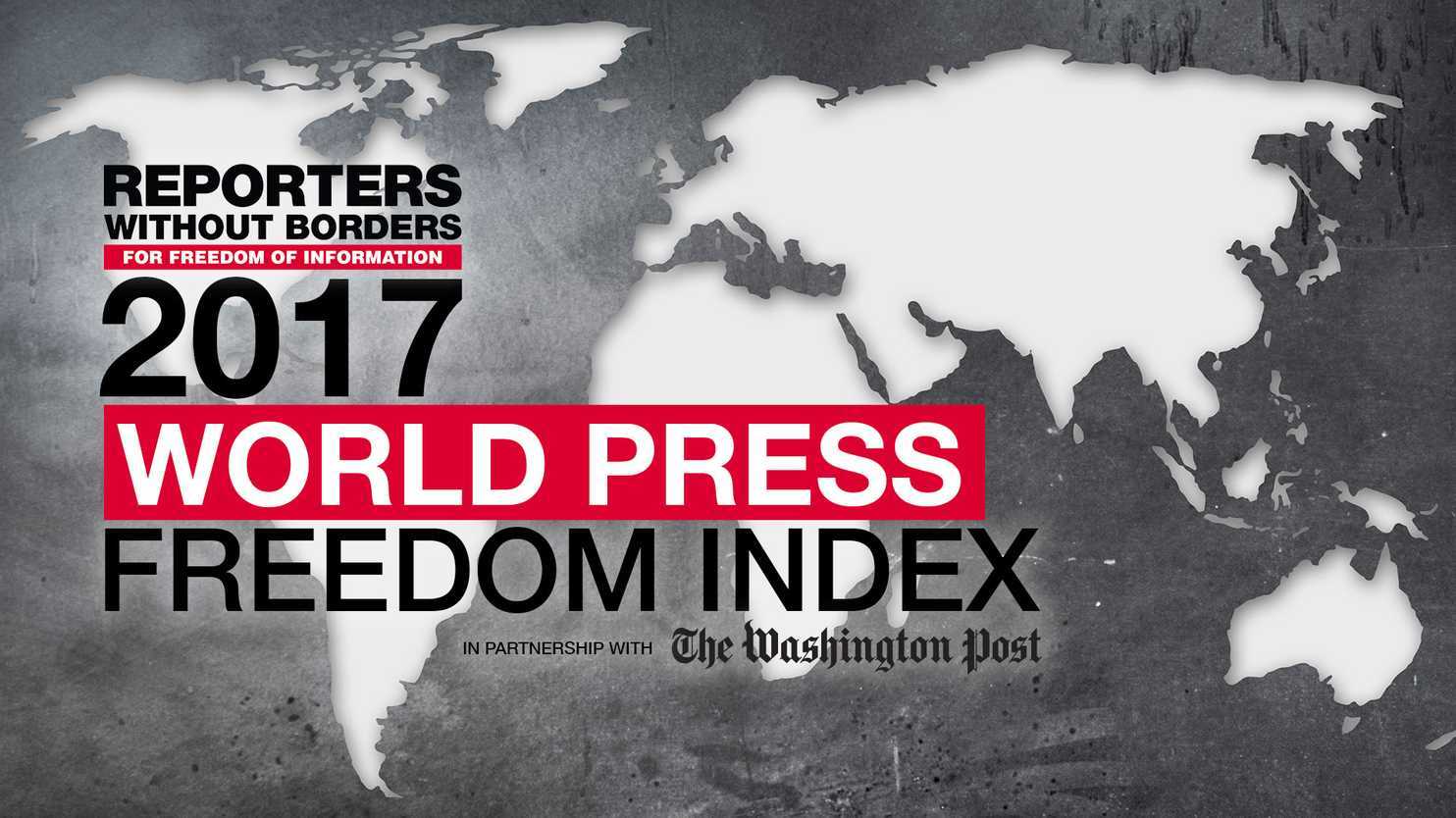 (TibetanReview.net, Apr28, 2017) – China has retained its position as the fifth worst country/territory on freedom of the press while also being “the world’s leading prison for citizen journalists” in 2016, according to the Paris-based international media watchdog Reporters Without Borders (RSF). Its latest annual report puts China at its traditional spot of 176th on the annual World Press Freedom Index, with only Syria, Turkmenistan, Eritrea and North Korea being behind it.

The index ranks 180 countries/territories according to the freedom allowed to journalists. In this year’s report, RSF has called China “the world’s leading prison for citizen journalists.”

The report called Chinese President Xi Jinping the planet’s leading censor and press freedom predator. It said more than 100 journalists and bloggers were currently under detention.

It said many citizen journalists, bloggers, and human rights activists, including foreign ones, were arrested and forced into confession which were then broadcast by the state in violation of the “fundamental right to due process”.

The report noted that Hong Kong, which in 2010 ranked 34th, now ranked just 73rd in a continuing trend of sliding down the list in recent years due to increased influence and interference from China.

Taiwan, on the other hand, has continued to solidify its status as having the best press freedom in Asia, moving up to 45th on this year’s list, just two spots behind the United States. 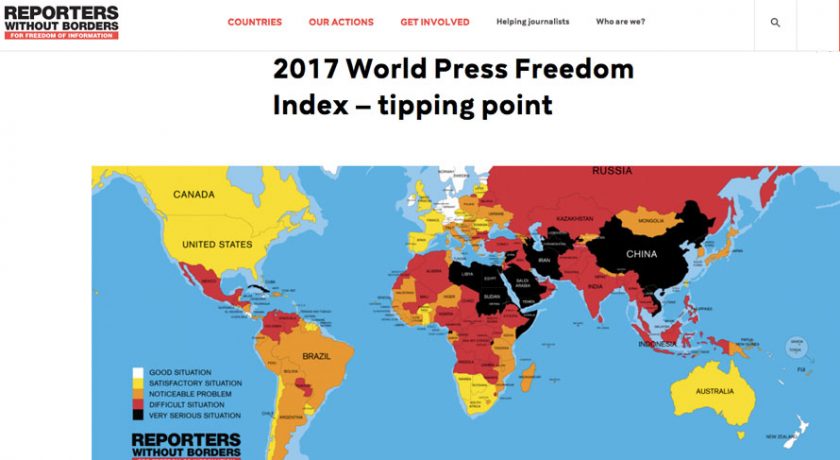