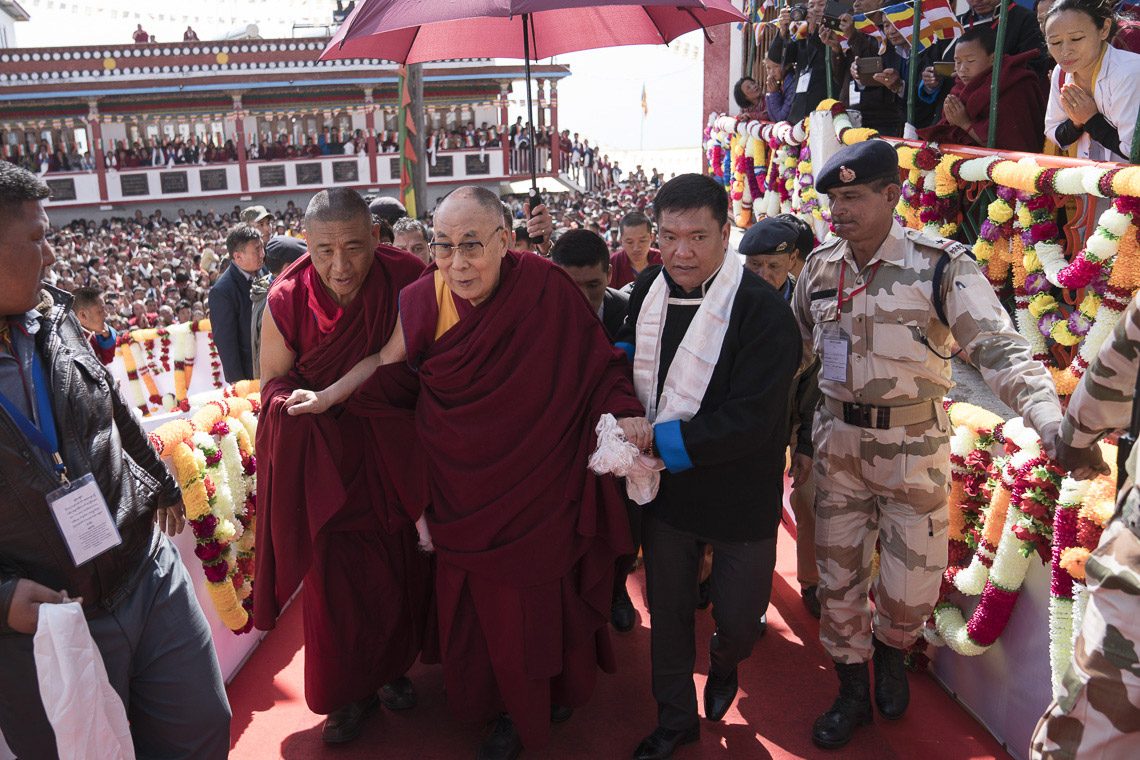 (TibetanReview.net, May06, 2017) Angered by the Dalai Lamas Apr 4-12 visit to Arunachal Pradesh, China had turned down an invitation to take part in a trilateral meeting of foreign ministers in New Delhi last month with Russia and India, reported indianexpress.com May 5.

Beijing was reported to have officially conveyed that its Foreign Minister Wang Yis schedule did not permit him to attend the trilateral meeting, which was set for Apr 14. However, it cited sources as saying the Chinese diplomats had made it clear privately that Beijing was “extremely upset” with India over the Dalai Lamas visit.

India had tried to accommodate Wang and also suggested alternate dates later in April — between Apr 20 and 30 — but the Chinese side did not agree to attend the meeting even then, the report added.

This was seen as one of the first actions taken by an angry Beijing. China had summoned the Indian ambassador in Beijing on Apr 5 and lodged a strong protest as the Dalai Lama began his tour of Arunachal Pradesh, the report noted.

China had Warned New Delhi that it would take “necessary measures” to preserve its territorial sovereignty and legal interests, with the Chinese Ministry of Foreign Affairs saying the visit by the Tibetan spiritual leader could “severely damage peace and stability in the region” and “hurt ties” between the two countries.