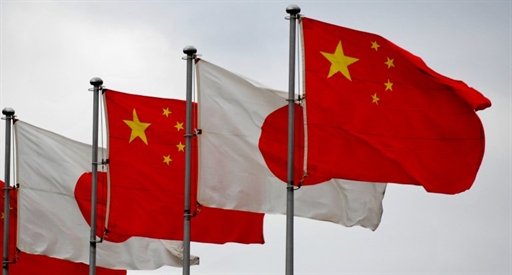 (TibetanReview.net, Jun12, 2017) – The head of a delegation said to represent the local parliament in Chinese ruled Tibet Autonomous Region (TAR) has asked Japan to respect China’s core interests and grave concern about the Tibet issue meetings with some Japanese leaders.

The report said, “Duoji reminded Japan of the Dalai Lama’s clique’s separatist anti-China character and told his hosts that the Tibet issue is a matter concerning China’s national sovereignty and territorial integrity. It involves China’s core interests and national feelings.”

Duoji, member of the standing committee of the People’s Congress of TAR, has added that “Japan should deal with the issue concerning Tibet appropriately, with the big picture of China-Japan relations in mind.”

The report cited the Japanese leaders as saying the visit by the Chinese delegation from Tibet had offered Japan “a rare opportunity to get a real picture of Tibet”.