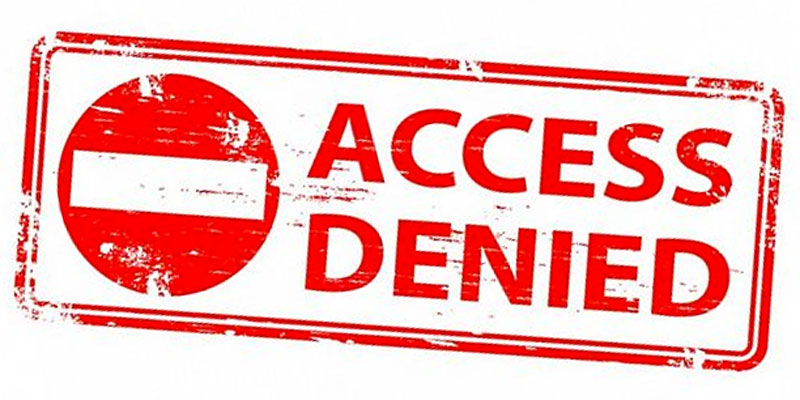 (TibetanReview.net, Jan11, 2018) – China shut down 128,000 websites that contained obscene and other “harmful” information, confiscated 30.9 million illegal publications, and subjected 1,900 people to criminal penalties during the course of 2017, reported Reuters Jan 9, citing China’s official Xinhua news agency. The figures were stated to be from the national office in charge of combating pornography and illegal publications.

In the name of maintaining “social stability”, taking on “vulgar” and pornographic content, for enforcing a ban on unauthorized publication news, China has continued to tighten controls especially under the rule of President Xi Jinping.

Ahead of a major conference of the Chinese Communist Party in Oct 2017, major websites run by intenet giants Tencent, Baidu and Weibo were reprimanded and fined by the country’s internet regulator for failing to properly censor content.

And on Dec 29, China’s most popular news app, Jinri Toutiao, was shut down for 24 hours over alleged breaches of regulations and for spreading “pornographic and vulgar content”. Beijing authorities were cited as having said Toutiao and the mobile app linked to Hong Kong-based Phoenix Television had “exerted a bad influence on online opinion”.

Also during the year, China forced major overseas journals to remove access to papers and book reviews on topics such as Tibet, Taiwan and the 1989 crackdown on Tiananmen Square as part of its efforts to strengthen controls over academia.

In Jun 2017, China rolled out a controversial cybersecurity law that among other things, requires any company dealing with China to store all “critical data and the data from critical information infrastructure” on the mainland. The data cannot be easily transferred out of the country, something that foreign businesses argue will have a negative impact on them.

China to soon require prior approval of all online comments?