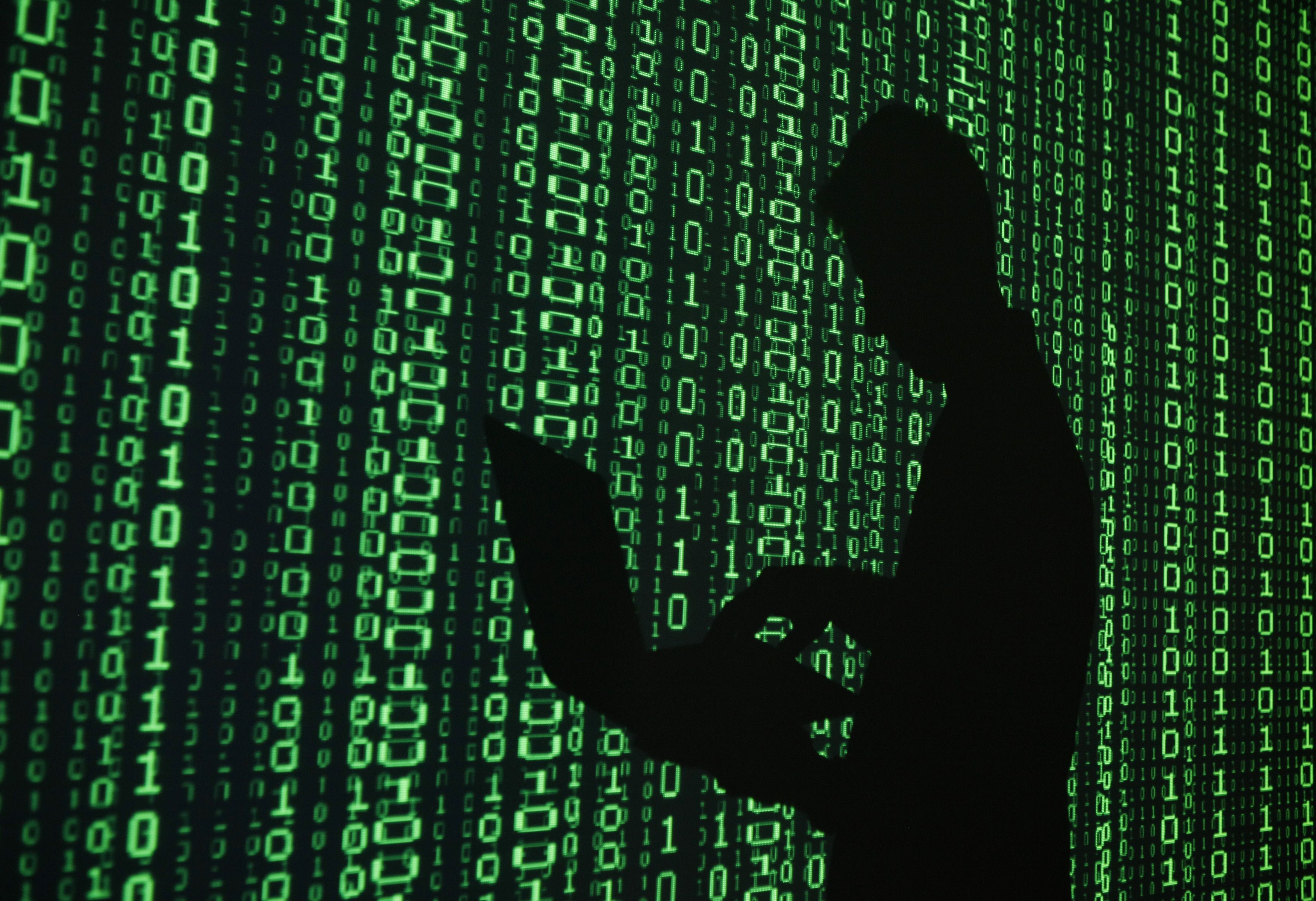 (TibetanReview.net, Nov13, 2014) – A powerful hacking team known to cybersecurity experts as “APT1” – short for Advanced Persistent Threat 1 – and believed to be run by the Chinese People’s Liberation Army has been persistently targeting China-focused rights groups as well as international rights groups, reported theglobeandmail.com Nov 11, citing a report due for release that day by the University of Toronto’s Citizen Lab.

The report said that for its study Citizen Lab had examined eight groups engaged in “rights issues related to China and Tibet.” It also looked at two larger human-rights groups operating globally. The organizations had submitted their data and devices to it for analysis, on the condition that they remain anonymous.

The report, based on the forensic scraping of computers from these 10 “civil-society organizations” (CSOs), is said to suggest that the hackers were targeting at least one China-focused group and one international rights group. These groups had volunteered for the project, which was four years in the making, and the records about how their data were compromised will be shared publicly through the report.

The Citizen Lab report is cited as saying that when a Tibetan Group it studied switched from a less-secure chat app to a more secure one, attackers very soon “circulated a maliciously repacked version” of the new software. This mobile-phone malware was intended to give foreign hackers access to targets’ address books, text messages and even locations, the report added.

The hackers are said to use social media to study up on key personnel in targeted organizations. This research helps them craft messages that their prey will more likely open – and be infected by.

The report cited Ron Deibert, who founded the Citizen Lab more than a decade ago, as saying that while cyberespionage may well cost businesses their profits, for refugees and dissidents the downstream effects can be arrest, detention, or even loss of life. “Consider what could happen to exiles who return to countries that never stopped capturing their conversations,” he has added.