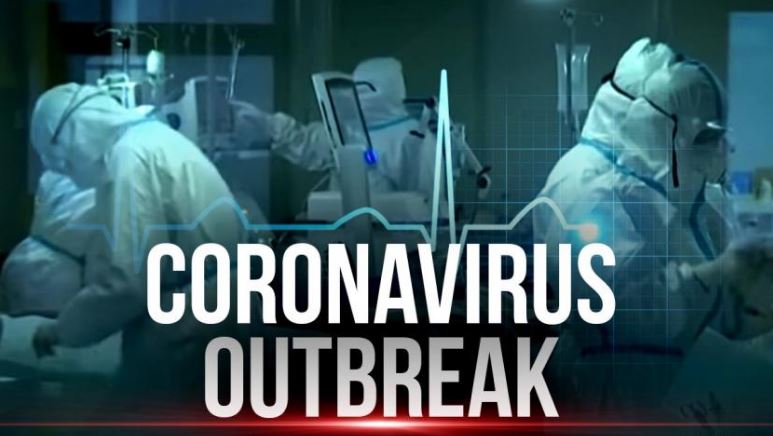 The new suspected cases and deaths in China on Feb 5 included 5,328 and 73 respectively, reported the official Xinhua news agency Feb 6.

Also on Feb 5, 640 patients were reported to have become seriously ill while 261 were reported discharged from hospital after recovery.

Hu Lishan, an official in Wuhan, warned Feb 5 that despite building a hospital from scratch and converting public buildings to accommodate thousands of extra patients, there was still a “severe” lack of beds in the region, reported channelnewsasia.com Feb 6.

He has also said there was severe shortage of “equipment and materials” and officials were looking to convert other hotels and schools in the city into treatment centres.

The report added that authorities in several other cities in China had placed restrictions on the number of people allowed to leave their homes.

Crematoriums in Wuhan were working around the clock to cope with the extra workload during the coronavirus outbreak, reported dailymail.co.uk Feb 5.

At least 100 body bags are required every day and the bodies are collected from Wuhan’s three main hospitals plus other small hospitals, as well as private residences, the report cited a crematorium worker surnamed Mr Yun as saying.

China’s current measures do not appear to have halted the spreads of the infection with cities increasingly going under lockdown. Even in urban centres that are nominally back to work after the Lunar New Year holiday, like Beijing, streets and transport hubs are empty, reported foreignpolicy.com Feb 5. In some cities, such as the business hub of Wenzhou, businesses and schools are closed, with citizens asked to stay confined to their homes, the report added.

Meanwhile, Xu Zhangrun, a law professor at Tsinghua University in Beijing, who has been under close surveillance by the authorities, blamed Communist Party leaders for putting politics ahead of the people in a strongly worded piece published on several overseas Chinese-language websites this week, reported scmp.com Feb 6.

His latest criticism was reported to have come as China’s leaders and law enforcement officials warned that internet controls must be tightened to prevent the spread of rumours and misinformation.

This was because, amid soaring number of infections and deaths, angry and frustrated citizens had taken to social media to criticise officials, especially those in Hubei and Wuhan, for failing to publicise information about the outbreak and for mishandling the distribution of vital supplies to frontline doctors and nurses.

A Politburo Standing Committee chaired by President Xi Jinping on Feb 3 ordered officials to maintain a tight grip on online media and direct public opinion about “winning the war over the virus” while on the following day the Ministry of Public Security held a meeting to remind all police officers that political security was of utmost importance in handling the outbreak, the report noted.

Xu has said Beijing’s crackdown on civil society and freedom of expression had made it impossible for people to raise the alarm about the outbreak.

Also, prominent intellectual Xu Zhiyong was reported to have published an article on social media on Feb 4 in which he urged Xi to step down for his “inability to handle major crises”, citing the examples, among others, of the China-US trade war, the anti-government protests in Hong Kong, and the coronavirus outbreak. He has accused Xi of having ruined China with “exhaustive social stability maintenance measures”.

In India, confirmed cases remain limited to three – all in the state of Kerala. The government has taken stringent measures to preempt the infection’s spread, including subjecting evacuees from Wuhan to tests and quarantine. In Dharamsala, the Office of His Holiness the Dalai Lama suspended meetings with the 84-year-old spiritual leader of Tibet. The Dalai Lama has called on people to chanting the ‘Tara’ mantra.

In Himachal Pradesh, the state in which Dharmasala is situated, 145 people who had recently returned from China and other South-east Asian countries affected by the novel coronavirus outbreak were put under observation for about a month, including with tests in Indira Gandhi Medical College, Shimla, and Dr Rajendra Prasad Government Medical College (RPGMC), Tanda, near Dharmsala.

Tourists visiting Dharamshala and surrounding areas are required to fill a form that seeks health-related and travel history details of the past fortnight.

While registering themselves with the district police, foreign tourists need to submit a self-declaration if they had or hadn’t visited China or any other affected South-east Asian country, hindustantimes.com Feb 5 cited District tourism development officer Ms Sunaina Sharma as saying.