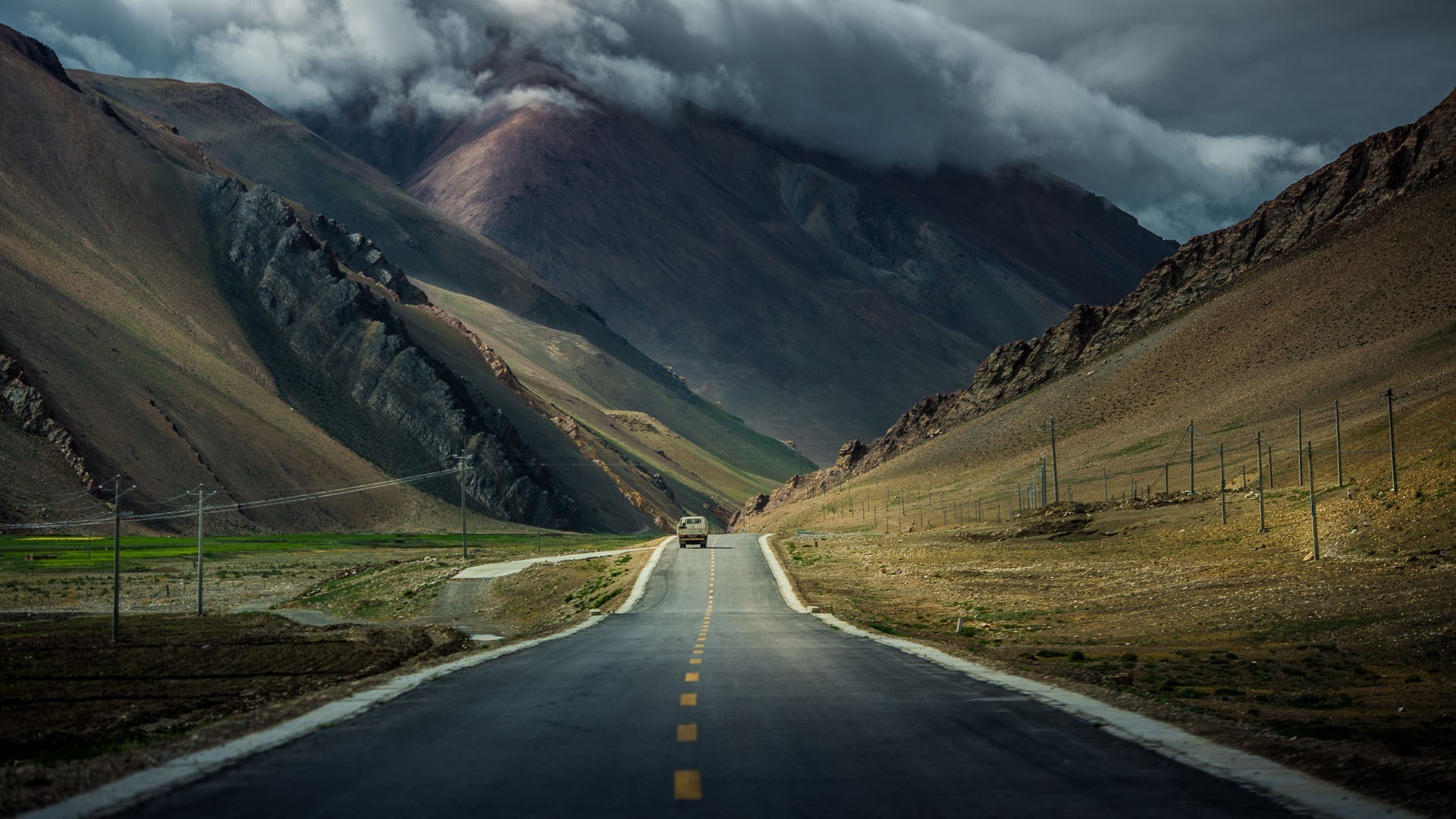 The report said China’s policy will especially focus on building roads connecting rural areas, making sure that by that time every village in the TAR will have at least one road connecting with the outside.

To achieve the above objectives, the report said, the MOT will beef up support for the construction of transport infrastructures in the TAR and make specific plans to ensure the accomplishment of these targets.

The report noted that despite investments totalling 83 billion yuan (US$13 billion) during the last 20 years – while airlines, railways and expressways had made travels to the TAR much more convenient – the transport infrastructures in the region were still outdated.

“The development of transport in Tibet (Autonomous Region) is crucial to China’s national security and lasting prosperity in the autonomous region,” the MOT guideline was quoted as saying.