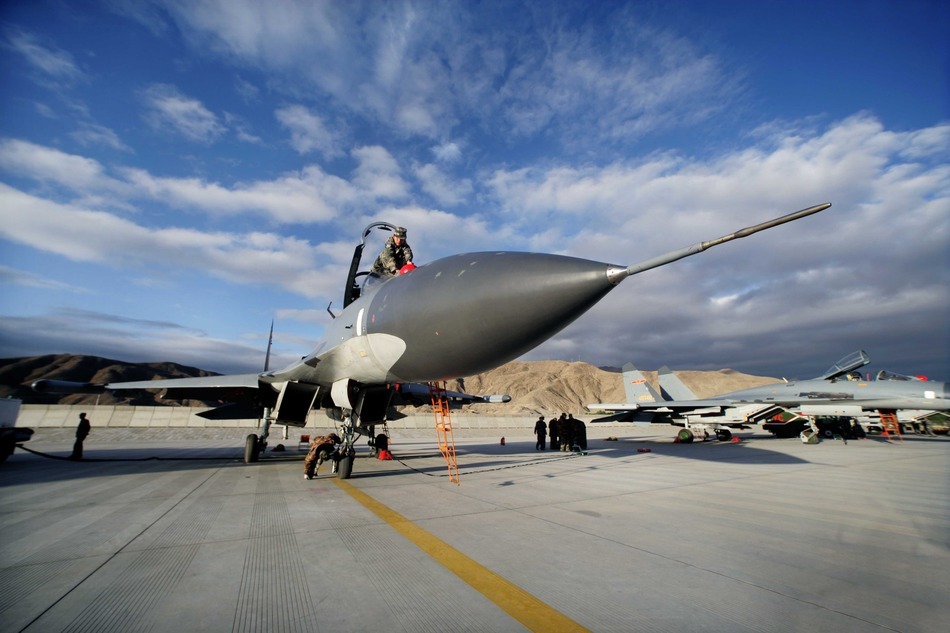 (TibetanReview.net, Aug26, 2015) – In order to strengthen its air surveillance on India from the high mountains of Tibet, China said Aug 24 that it will install three more unmanned radar stations during this year. The first such unattended radar station was set up eight years ago on Ganbala Mountain (ie, Gampa-la), reported the website of China’s party mouthpiece People’s Daily en.people.cn Aug 24.

The report said the three new unattended radar stations will form a radar network with the previous ones.

The previous ones include manned stations as well, of which the first was installed atop the 5,374-metre high Ganbala Mountain in Oct 1965, making it the highest manned radar station in the world, the report added. For over 50 years, this radar station continued to be used to secure surveillance and provide civilian air navigation services in Tibet, the report added.