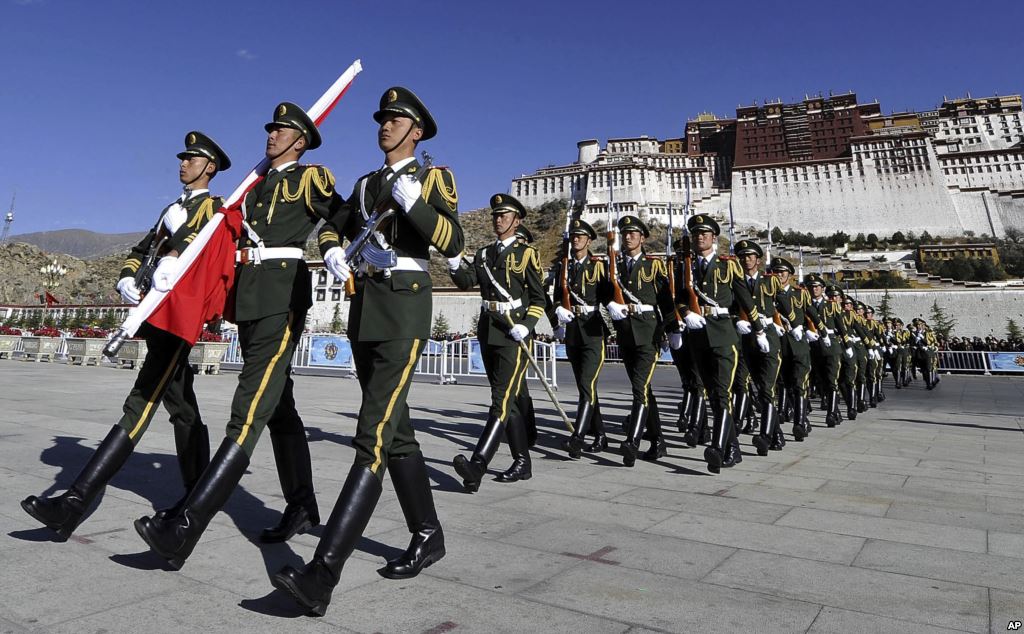 (TibetanReview.net, May16, 2014) – Despite occupied Tibet being among regions of the world with the most tightly controlled and monitored internet, China is not satisfied and has vowed to tighten the screw even further. At a meeting May 12 of the State Council’s information office, Dong Yunhu, the Tibet Autonomous Region’s propaganda department head, vowed to “seal and stifle” the internet in an effort to defang separatist groups, reported Reuters May 14, citing China’s cabinet.

“We must bring down pressure from the sky, find and confiscate materials on the ground, and seal and stifle the internet – the holy trinity of supervision and control of the system,” Dong was quoted as saying. “(This is) to cut off Tibetan separatist propaganda from infiltrating and destroying all manner of communication.”

The meeting was called apparently to discuss further efforts to stamp out unrest in ethnic minority areas after a string of violent attacks China has blamed on separatists from the far-western occupied region of East Turkestan (Chinese: Xinjiang).

In ethnographic Tibet, the spate of self-immolation protests, begun in Feb 2009, continues unabated, with the total known cases now standing at 131. China considers the self-immolators terrorists, although the only ordinary civilians who have suffered by their action have been their relatives, acquaintances and communities punished by the Chinese government by attributing to them guilt by association.

China considers all Tibetans who oppose its policies and acts of repression as separatists.