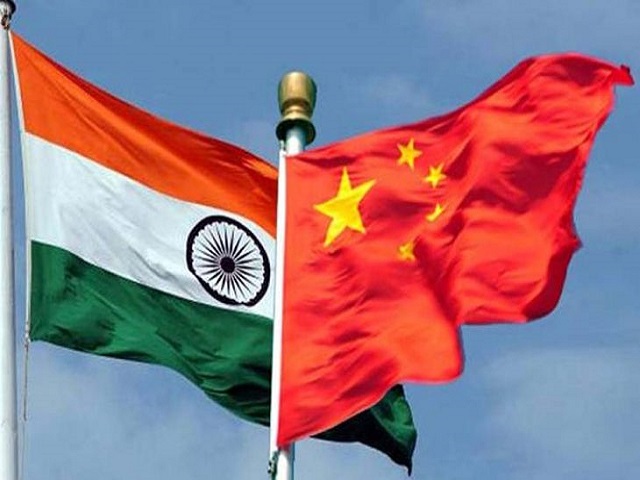 (TibetanReview.net, Feb16, 2017) – Having just got US President Donald Trump to bow to its demand to respect its ‘one China’ policy, a major English-language global mouthpiece of the government of China has on Feb 15 warned India that it was ‘playing with fire’ by allowing a visit by a group of women MPs from Taiwan. A commentary by one Yu Ning in Global Times has said India will suffer losses by challenging the one-China policy and increasing engagement with Taiwan. China considers Taiwan a renegade province waiting to be reunited with China, including by force, if necessary.

“By challenging China over the Taiwan question, India is playing with fire,” Yu wrote, while speculating that one reason for India’s perceived provocation was its unease with President Xi Jinping’s China-Pakistan Economic Corridor – a One Belt, One Road Initiative (BRI) – which passes through Pakistan-occupied portion of Kashmir.

Yu has said the delegation, which arrived in India on Feb 13, was visiting “at the invitation of India”. In Yui’s view, the Taiwan question has been viewed by some Indians as an Achilles’ Heel of the mainland and they had long wanted to use the Taiwan question, the South China Sea and Dalai Lama issues as bargaining chips in dealing with China.

Yu has also contended that India’s strategic suspicions about China had been growing; that it stubbornly misinterpreted the flagship project of the BRI that will benefit countries along the route, including India. Having just recently reined in US President Donald Trump on the ‘one China’ policy stand, Yu sees India’s stand to be all the more uncalled for. “At a time when new US President Donald Trump has put the brakes on challenging China over the Taiwan question, agreeing to change course and respecting the ‘one China’ policy, India stands out as a provocateur, Yu has said.

The commentary also accused Taiwanese President Tsai Ing-wen of inciting India, contending that she was exploiting India’s vigilance and strategic suspicions against China.

“The pro-independence leader came up with the ‘new southbound policy’ to ramp up trade and economic interactions in Southeast Asia, South Asia and Oceania, in which India is considered ‘not one of the, but the most’ important country…Tsai hopes to put pressure on the mainland by tying India and Taiwan closer,” Yu has maintained.

Yu has argued that India wanted to benefit from trade with and investment from Taiwan but warned it to be wary of Tsai’s “political intentions and avoid being used to confront the mainland”.

Yu has contended that the best way for India was to join the BRI to attract more investment from China. “Those who want to use the Taiwan question to contain the mainland will have to suffer losses.”