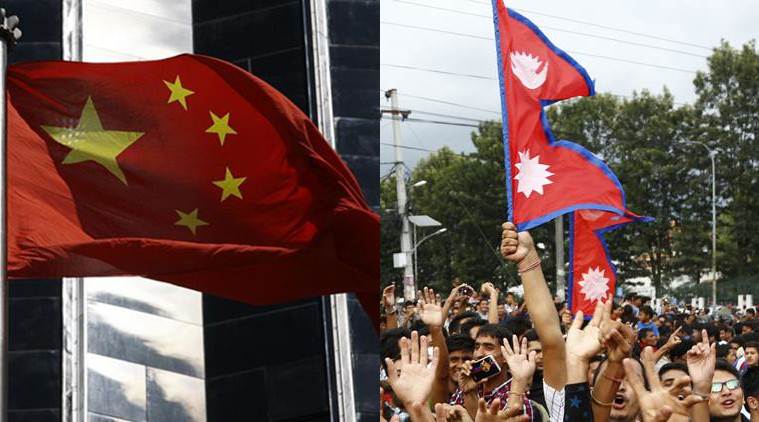 (TibetanReview.net, Sep01, 2018) – China has made it clear that it is, in the end, all about money, not charity as it pulled out of a commitment to build a 750-MW hydropower project in Nepal, citing adverse profitability concerns. The first reservoir project in Nepal was to be completed by next year as per the earlier commitment of China’s Three Gorges International (CTGI), but it has pulled out without even beginning construction, reported indianexpress.com Aug 31.

The decision is seen as likely to have adverse impact on China’s credibility.

Nepal was stated to have offered to lower the capacity to 600 MW from 750 MW at the same cost and extend the power purchase agreement to 12 years from 10 years. But China still decided to stick to its decision to pull out from the $1.2 billion West Seti Hydro project, six years after it had signed the MoU to build it.

The report said a high-level team of the CTGI, a subsidiary of the China Three Gorges, conveyed to the Nepal government Aug 29 that the project was not cost-effective, meaning not profitable enough.

China was reported to have insisted that the resettlement and rehabilitation of the to-be-displaced people and the transmission cost would be too high.

China is top source of investment and aid to Nepal based on the expectation of the latter’s commitment to prevent Tibetans living in the country from engaging in any perceived “anti-China” activities.