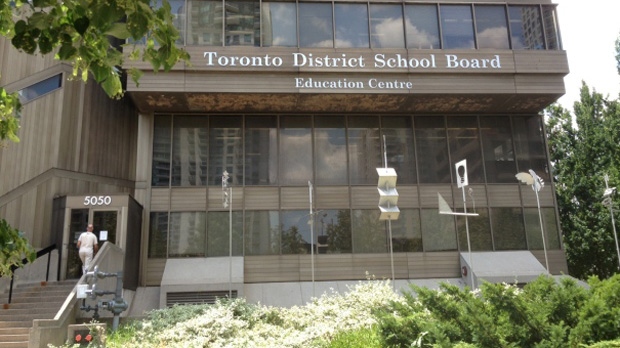 (TibetanReview.net, Oct31, 2014) – In yet another setback for China’s soft power instrumentality, The Toronto District School Board (TDSB), the largest school district in Canada, has on Oct 29 voted 20-2 to cancel a deal with the Chinese-government controlled Confucius Institute, following sustained local opposition to the proposed partnership. The deal, if approved, would have seen elementary school students in the district being taught Mandarin and offered other cultural programmes controlled by China’s Ministry of Education, reported Canada’s Globe And Mail newspaper Oct 30. The trustees have also voted to repay the $225,000 which it has received from the Institute.

“My concern is that the Confucius Institute is directly controlled by the Communist Party of China, and there is irrefutable evidence that the party exerts its influence through [the institute], for example in restricting freedom of speech on the part of [its] teachers hired in China,” the South China Morning Post (Hong Kong) quoted Trustee Pamela Gough as saying in an email before the vote.

The result of the vote was applauded by crowds who had come largely to protest the partnership with the Chinese agency, reported thestar.com Oct 29. The report quoted Trustee Sam Sotiropoulos as saying, “I find it troubling that the board would consider partnering with an authoritarian, totalitarian regime that represses freedom of speech and many other rights that people in this country have fought and died for.”

Confucius Institutes have been a subject of criticism in several countries, with allegations that they are a mouthpiece for China’s ruling Communist Party, restrict academic freedom and conduct surveillance of Chinese students abroad.

The Toronto Star cited critic as saying the institutes require their teachers to deny that the Tiananmen Square massacre took place, and to avoid any discussion of Tibet, the Dalai Lama, Falun Gong or other topics that the Chinese government disapproves of.

Earlier, on Sep 25, 2014, the University of Chicago closed down a Confucius Institute on its campus after about 100 professors signed a petition that expressed concerns about its adverse effect on academic freedom and urged its closure.

Also, on Oct 1, 2014, the Pennsylvania State University, USA, said it would end its five-year relationship with the institute at the end of this year. The university cited difference with the Chinese government agency that controls and funds what is seen as a propaganda arm wrapped in culture and language education, for the decision.

Still, the United States currently has nearly 500 Confucius Institutes which provide funds and offer programmes to universities and public school systems, and there are hundreds more around the globe, reported Reuters Oct 2.