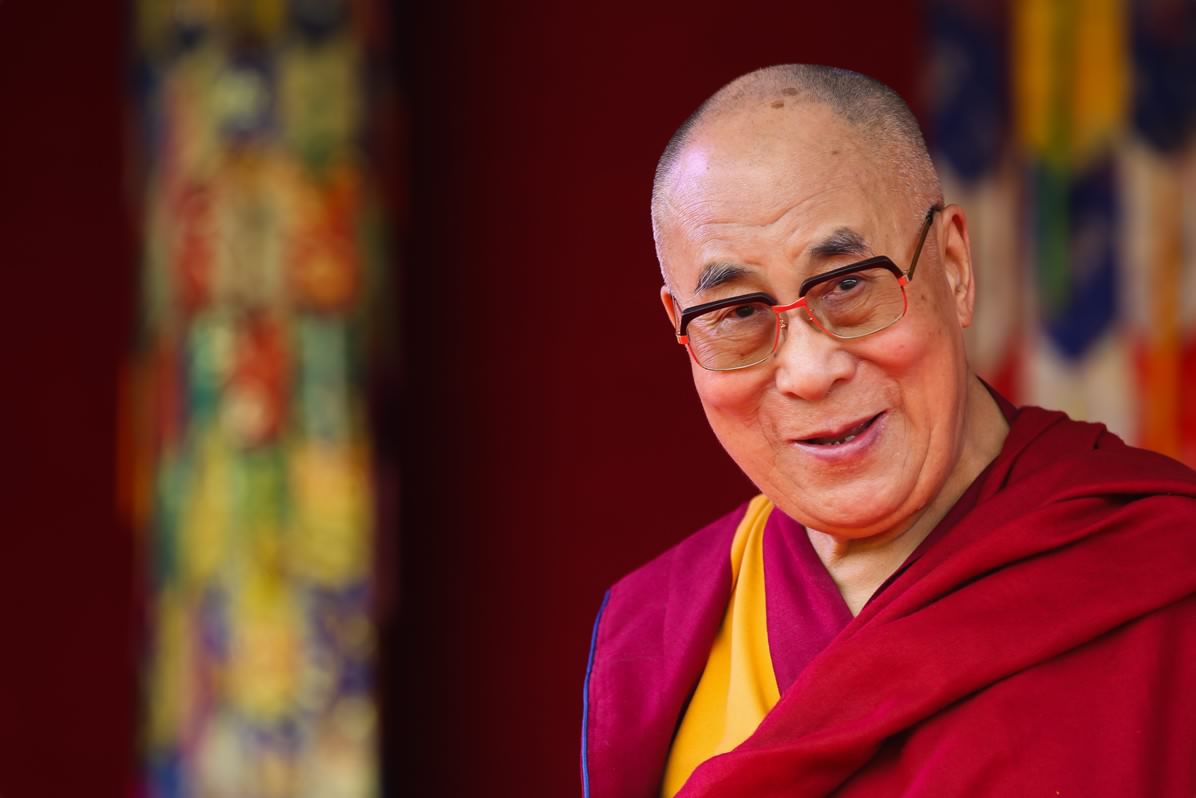 (TibetanReview.net, Jul27, 2017) – China has on Jul 26 raised the official level of its criticism of Botswana for not relenting on its pressure to disinvite Tibet’s exiled spiritual leader, the Dalai Lama, who is set to visit the country next month. China will not tolerate behaviour by other countries that hurts its “core interests”, its official chinadaily.com.cn Jul 26 quoted Foreign Ministry spokesman Lu Kang as saying.

Botswana Foreign Minister Pelonomi Venson-Moitoi had said Jul 25 that “the principle of non-interference in the international affairs of other countries is at the core of China’s foreign policy”, and that she expected “China to respect our sovereign decision on this matter”.

Lu has taken exception to this remark by claiming, “China does not interfere in other countries’ domestic affairs. But it will not tolerate other countries doing things that hurt China’s core interests.”

And he has gone on to maintain, “Tibet-related issues bear on China’s sovereignty and territorial integrity. We request relevant countries to respect China’s core interests effectively and make a correct political decision on the issue.”

The 1989 Noble Peace laureate, the Dalai Lama, is scheduled to address a human rights conference to be held in Botswana’s capital Gaborone over Aug 17-19. He was previously reported to be scheduled to meet with the country President, but this was no confirmed by Foreign Minister Pelonomi Venson-Moitoi in her Jul 25 remark.

China, a major investor in Botswana’s economy, uses its economic leverage to pressure governments to refrain from inviting or meeting with the Dalai Lama whom its claims is bent on seeking to regain Tibet’s independence from Chinese rule. The latter has for decades been calling for genuine autonomy for a unified Tibet, but China refuses to talk with him.