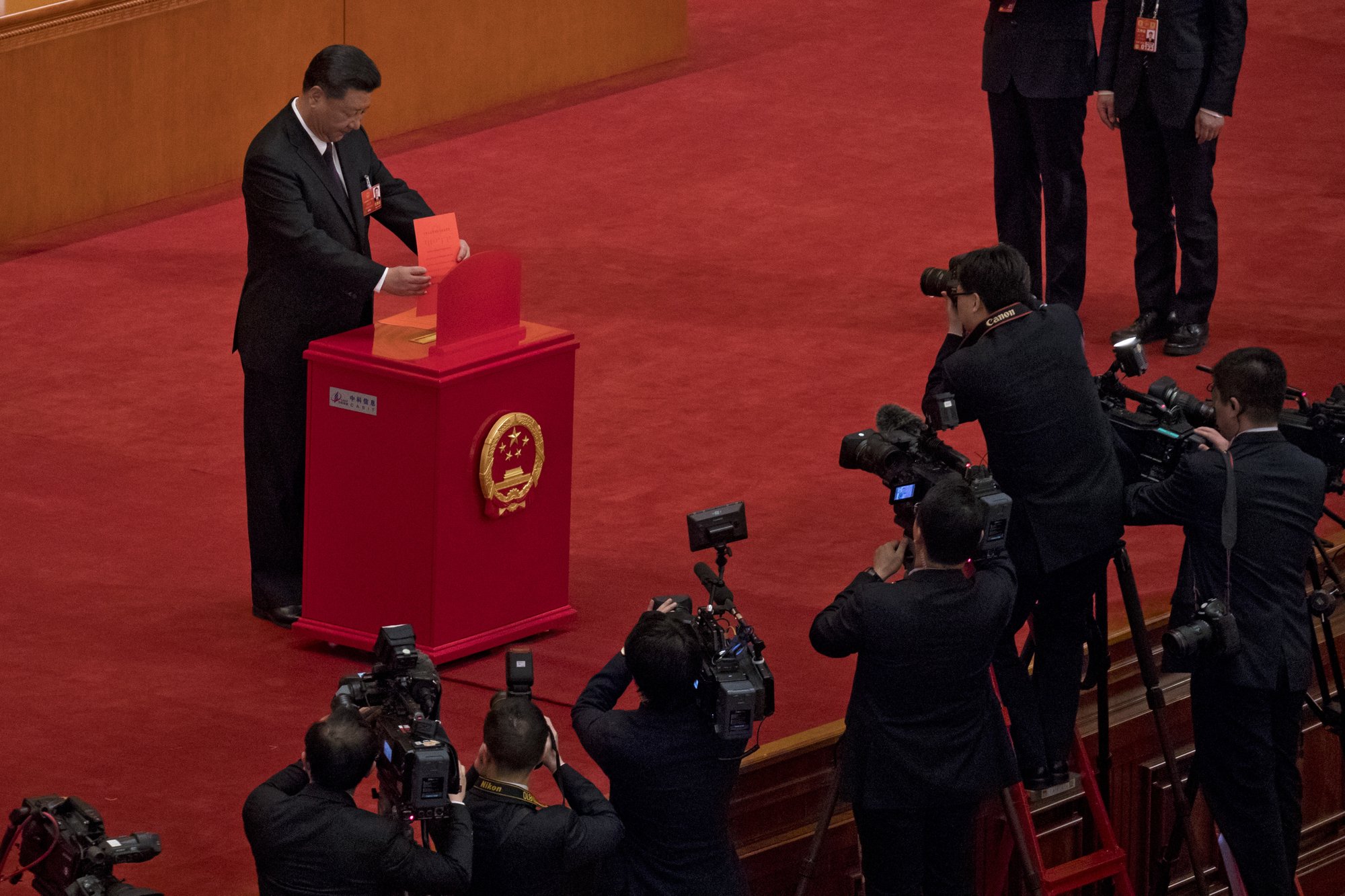 (TibetanReview.net, Sep21’19) – Although better schooled than any othe category of Chinese citizens in political correctness, journalists in China still have to pass a test of utmost political correctness before they could continue to practice their profession. They will soon be required to pass a test grading their understanding of Xi Jinping Thought, the socialist teachings espoused by the country’s top leader, reported theguardian.com Sep 20.

A notice from China’s media regulator has been sent to more than a dozen state-owned news organisations in Beijing over the last month. It instructs employees to prepare to take an exam in early October on the “study Xi” propaganda app, launched earlier this year, in order to have their press credential renewed, the report said.

This regulation is expected to be soon applied to Chinese reporters across the country as well.

The exam willl be divided into five parts, including two on Xi Jinping’s teachings on socialism for the new era and Xi’s “important thoughts on propaganda”, the report cited Media Reform, a self-published news account on WeChat, as saying.

The report noted that China was already considered one of the least free countries to operate as a journalist, ranked 177 out of 180 in 2019 by Paris-based Reporters Without Borders, above Eritrea and North Korea.

Still, authorities have further stepped up their regulation of Chinese media and the internet, which already limits access to foreign websites, including news sites. The report noted that in July, a draft regulation under China’s social credit system proposed punishing citizens for publishing information that “violates social morality” or causes “adverse social impacts”.

The report also noted that in 2016, Xi had told staff at three state-run news outlets in Beijing that they were “the propaganda fronts and must have the party as their family name”.

Journalists were stated to be not clear yet whether they would need to take the test every time they renewed their press cards or every five or six years.