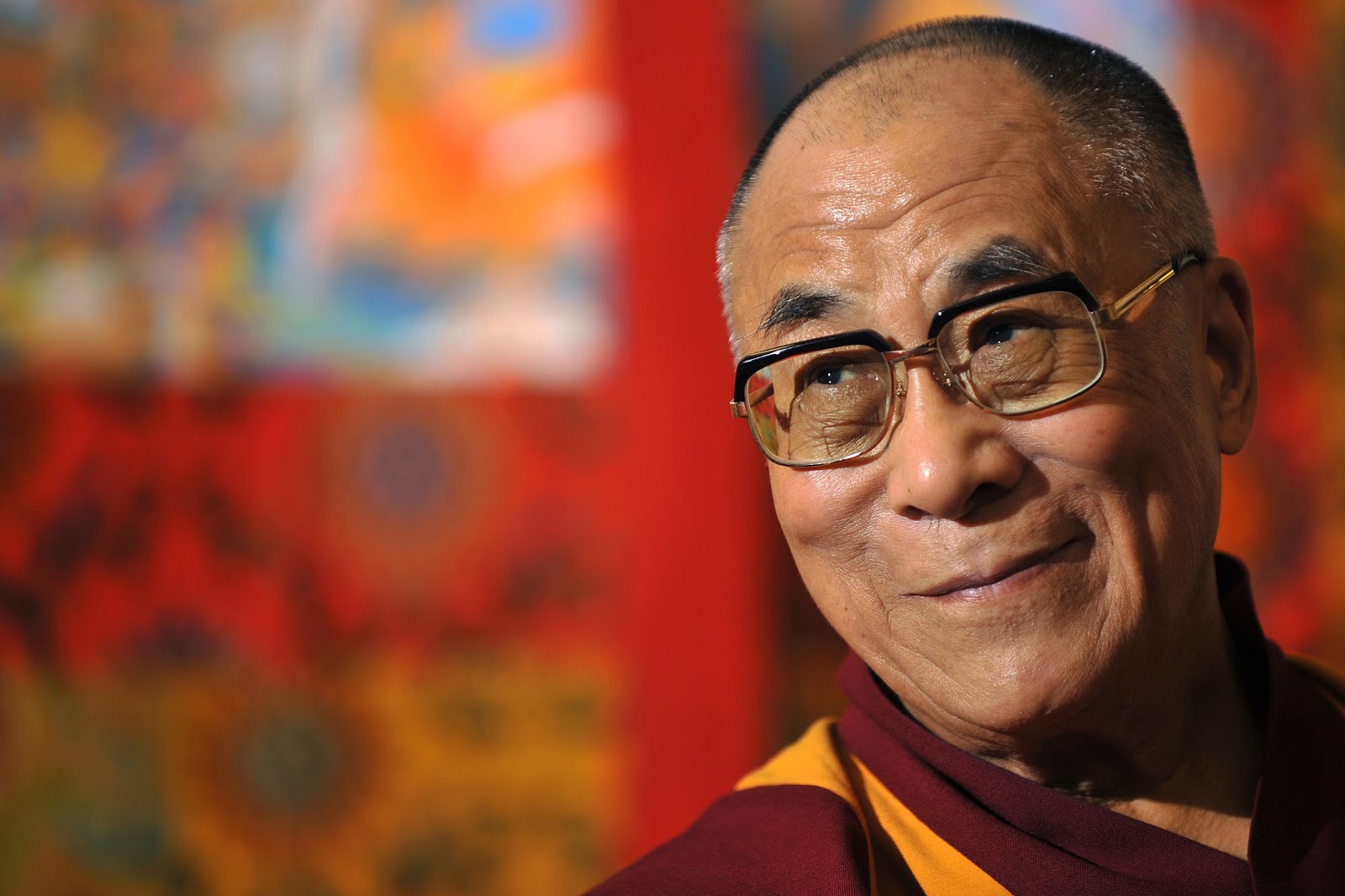 (TibetanReview.net, Nov14, 2015) – Examining the five most critical challenges and potential pitfalls that China faces today after it had enjoyed rapid development for nearly 40 years in a series of five articles, Dr Xue Li, the Director of the Department of International Strategy at the Institute of World Economics and Politics, Chinese Academy of Social Sciences, has called for negotiations with the Dalai Lama. “When it comes to ‘Tibet independence,’ we perhaps should seize the moment and start negotiations with the Dalai Lama,” he has said in his Pitfall#4 article carried by http://thediplomat.com Nov 13.

He has said negotiations would be to China’s advantage since the Dalai Lama and the Chinese government had a long history of interaction spanning decades, and that they understand each other fairly well.

He has said the Dalai Lama’s views are more moderate compared with the younger generation, including the fact that he has not openly supported independence. “But he is already 80 years old so time is running out,” he has added.

Dealing with the issue of China’s problem with splittist forces in his Pitfall#4 posting, Dr Xue has said Xinjiang issue was more complicated especially due to religious extremism.

He has also called “Taiwan independence” a challenge. Noting that Taiwan’s next president after the upcoming election would likely to be the independence-inclined Tsai Ing-wen, he has warned: “Any move toward Taiwan independence would cross the mainland’s red line and could spark military action — which would severely damage China’s foreign trade and economic situation.”

He has called the five Pitfalls as issues China must deal with as the country at a turning point in terms of both economic growth and social development.