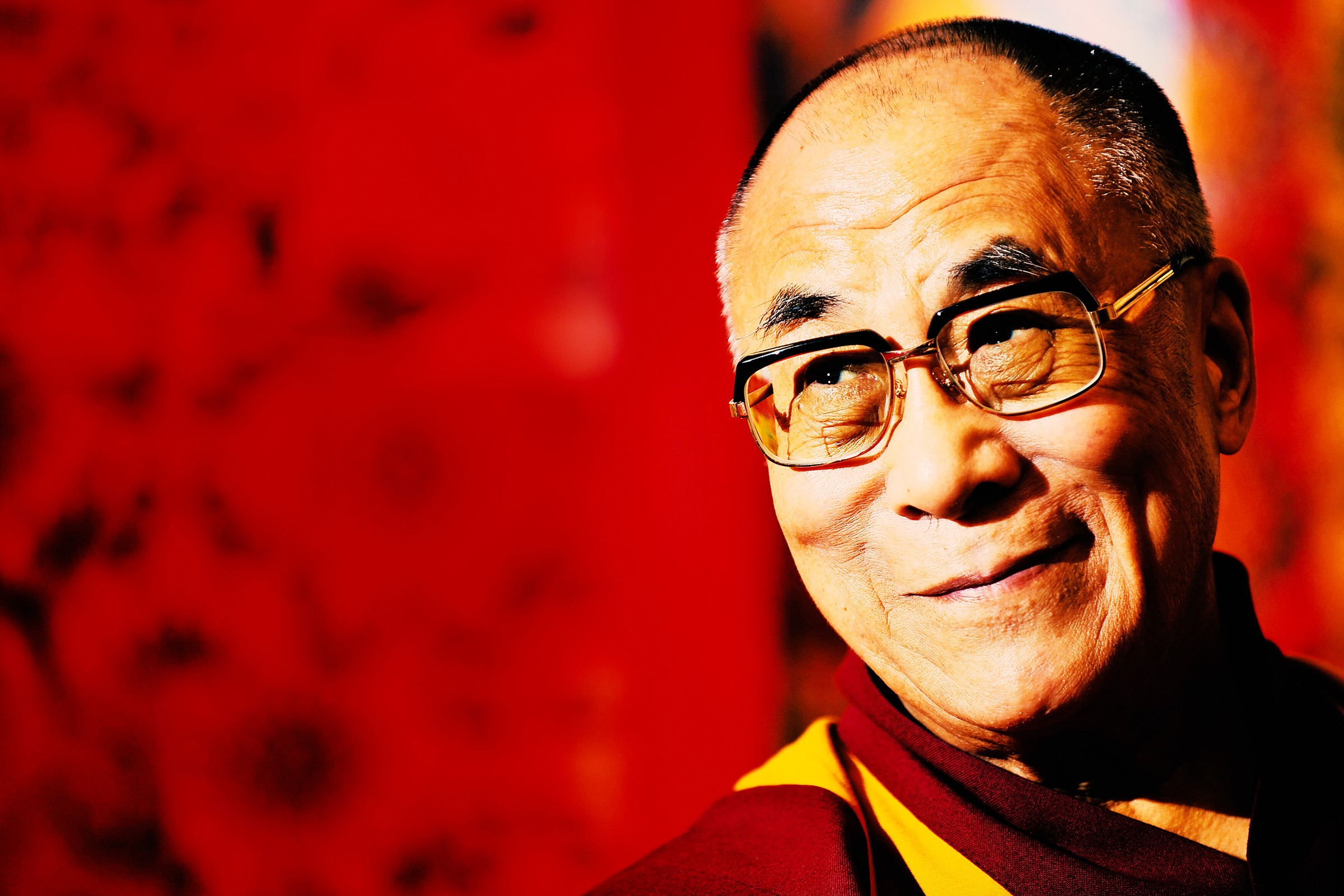 (TibetanReview.net, Oct14, 2015) – Tibet’s exiled spiritual leader, the Dalai Lama, will miss the world’s largest inter-religious gathering taking place in Salt Lake City, Utah, over Oct 15-19 this year following doctors’ advice on Sep 25 that he take complete rest for several weeks. However, the organizers of the Parliament of World’s Religions have arranged for him to speak to the gathering through a recorded conversation and talk, according to onislam.net Oct 12.

Imam Abdul Malik Mujahid has said that though unable to attend the parliament, the Dalai Lama was kind enough to spend a whole hour with him. And “we recorded an extraordinarily good interview as well as a short talk,” he was quoted as saying, adding, “It has some amazing information in there. We’re keeping it a secret and we’re going to release it at the time slot he was supposed to speak here.”

The report noted that the Parliament is the oldest and the largest gathering of people of all faith traditions, with 10,000 participants from 80 countries expected to attend the convention at the Salt Lake Convention Center.

The first Parliament took place in 1893. Since, then this historic event has taken place in Chicago, USA; Cape Town, South Africa; Barcelona, Spain; and Melbourne, Australia.