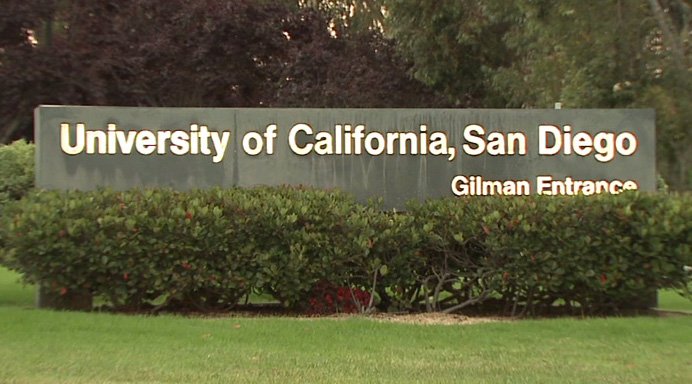 (TibetanReview.net, Apr29, 2017) – Tibet’s exiled spiritual leader, the Dalai Lama, is to address an estimated audience of 25,000 at the University of California San Diego on Jun 16. He will speak on “Embracing the Beauty of Diversity in our World”, with the venue being the campus’s RIMAC Field, reported sdjewishworld.com Apr 27.

“We are indeed fortunate to host His Holiness the 14th Dalai Lama, a world-renowned spiritual leader and Nobel Prize winner, at UC San Diego on June 16 for a public address,” the report quoted Chancellor Pradeep K Khosla as saying. “Hearing His Holiness’s message of compassion and inclusion will be an experience that will last a lifetime.”

Later on Jun 17 the Dalai Lama will deliver the keynote speech to all UC San Diego graduates, their families and friends at the UC San Diego’s invitation-only All Campus Commencement. The talk will focus on the value of education, ethics and compassion for the well-being of self and others.

A section of Chinese students at the university had earlier opposed the invitation to the Dalai Lama, but the Chancellor stood his ground.

The UC San Diego will be the first stop on the Dalai Lama’s 2017 US tour. The events will be presented in partnership with The Friends of the Dalai Lama Foundation, which was founded by Ven. Lama Tenzin Dhonden, the Personal Emissary for Peace to His Holiness the 14th Dalai Lama.