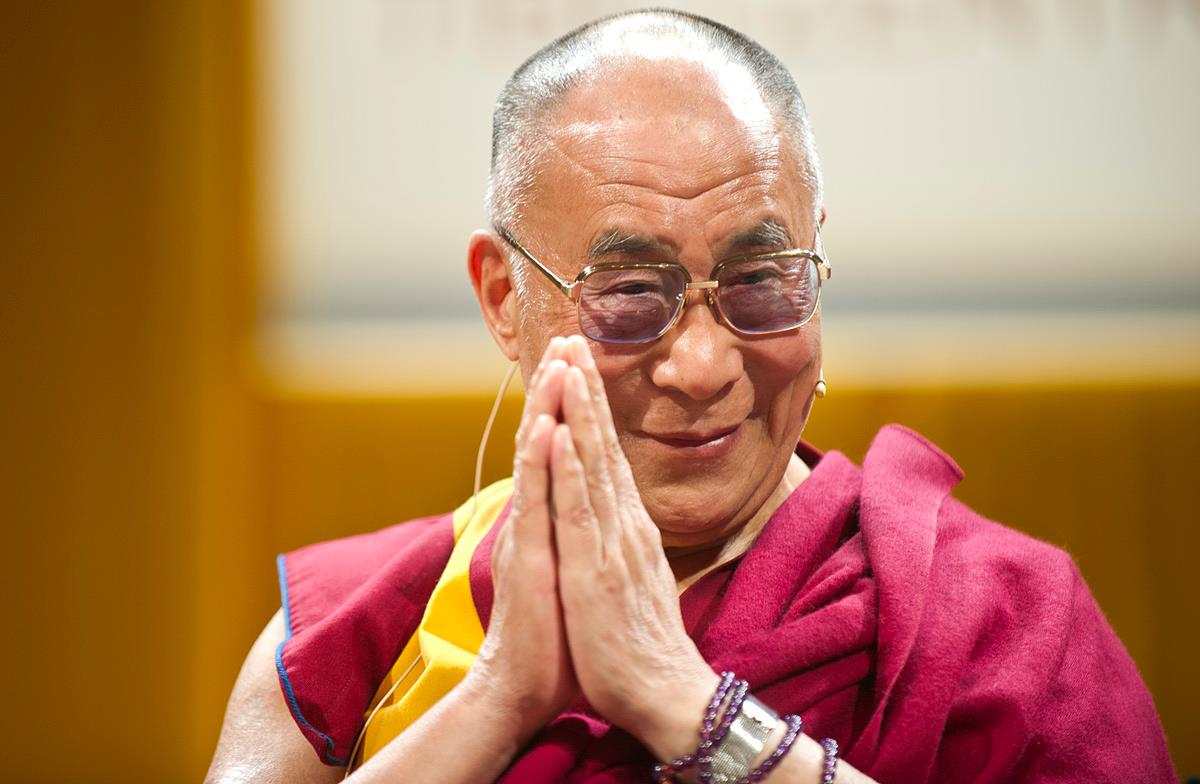 (TibetanReview.net, Jul30, 2014) –The Dalai Lama is to be offered a grand long-life ceremony on the occasion of his 80th birthday next year. The event, meant to “express our gratitude and reverence to his remarkable contribution to the Tibetan cause and universal values,” will take place on Jun 21, which corresponds to his 80th birthday by Tibetan calendar.

The initial plan was for the three bodies to make separate offerings. But they were advised to organize the prayer ceremony jointly as the merits gained from collective prayers has more effect and value, Dhondup Dorjee, Secretary of the Department of Religion and Culture, was quoted as saying Jul 28 at a press conference.

The ceremony will apparently take place at the Tsuglakhang, the main Buddhist temple at Dharamshala, located just across the Dalai Lama’s residence.