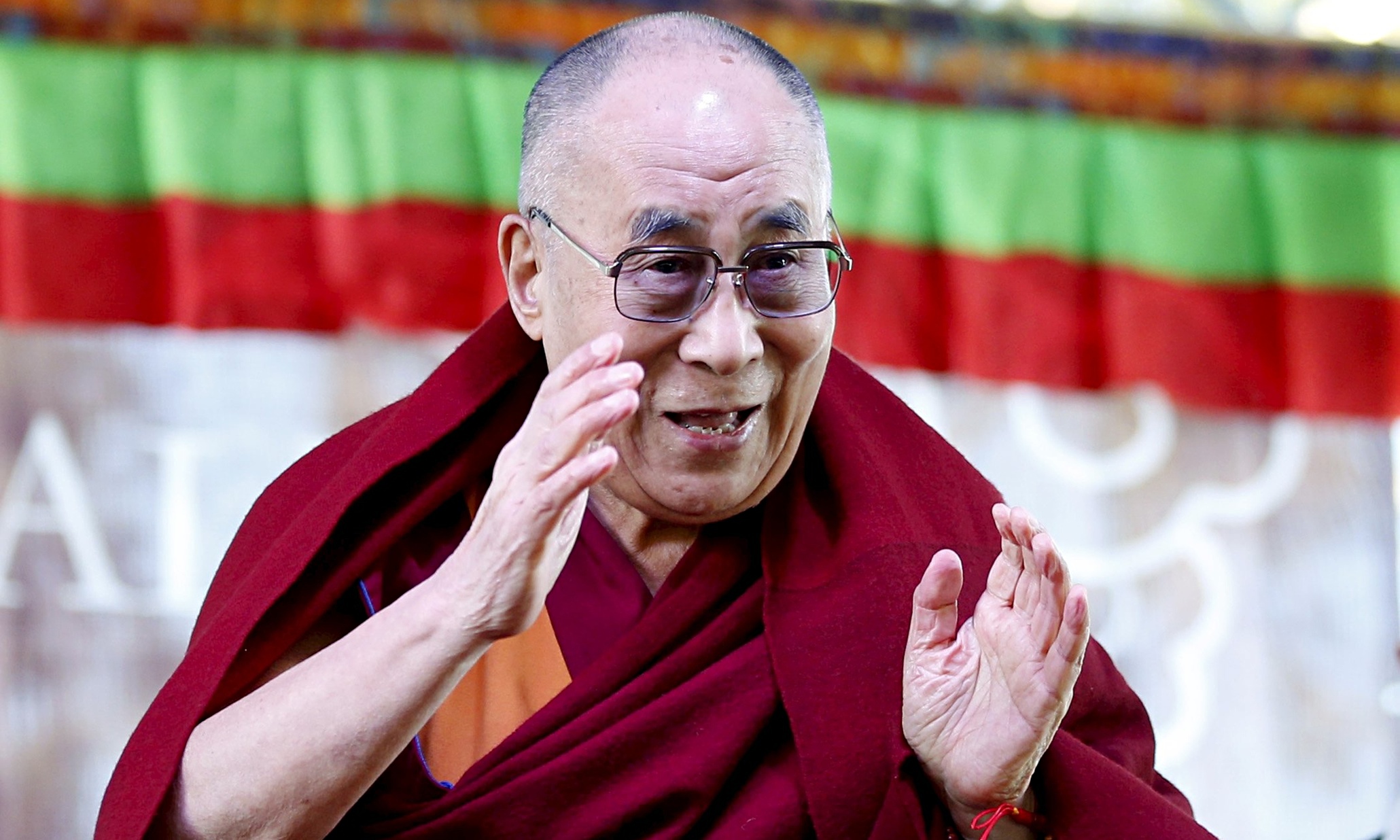 (TibetanReview.net, Oct21, 2015) – Tibet’s exiled spiritual leader, the Dalai Lama, has, in a video message on Oct 20, urged world leaders to protect the global environment with concrete actions, especially on the fragile roof of the world, as nothing less than the survival of humanity was at stake. He issued the message as world leaders prepared to meet in Paris for the COP21 UN Climate Change Summit.

“This is not a question of one nation or two nations. This is a question of humanity. Our world is our home,” he said. “There’s no other planet where we may move or shift.”

Citing various expert and scientific studies, including by Chinese scientists, the Dalai Lama has said Tibet has variously been described as the Roof of the World, the world’s Third Pole, and the source of river systems that sustain over a billion human lives, underlying its critical importance for global health. He has also cited experts as saying the ecological condition of the Tibetan Plateau also affects other parts of the world.

The Dalai Lama has cautioned that the issue was not political or religious, but of the survival of humanity and the health of planet earth.

“The Tibetan Plateau needs to be protected and Tibetans must be the stewards of their own land so they can take care of the Roof of the World which supports half of humanity,” it quoted Dr Vandana Shiva, renowned Indian scholar and environmentalist, as saying. “His Holiness is sounding the warning bell for the health of the planet and we need a groundswell of support for climate action for the Roof of the World as world leaders gather in Paris.”