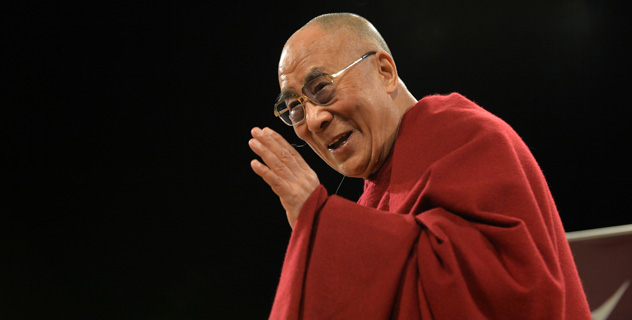 (TibetanReview.net, Aug22, 2014) –Tibet’s exiled spiritual leader, the Dalai Lama, is visiting the German city of Hamburg from Aug 23 to 27 for a series of events which will include a discussion on secular ethics, a religious teaching, and a conference on Sino-Tibetan relations.

He will lead a discussion on ‘Secular Ethics – Human Values In Our Lives’ on Aug 23. The Dalai Lama has been trying to bring global focus on this issue during his numerous overseas visits and advocating the inclusion of the topic in modern educational curricula.

Over Aug 24-26, he will give religious teachings. And on Aug 26 afternoon, he will address celebrations marking the 30th and 25th anniversaries, respectively, of the Tibetan Community in Germany and the Tibet Initiative Deutschland.

The Dalai Lama concludes his Hamburg visit by attending a conference on Sino-Tibetan relations. The conference will bring together intellectuals, officials, activists, writers, and Sinologists from Europe, USA, Asia and Australia.