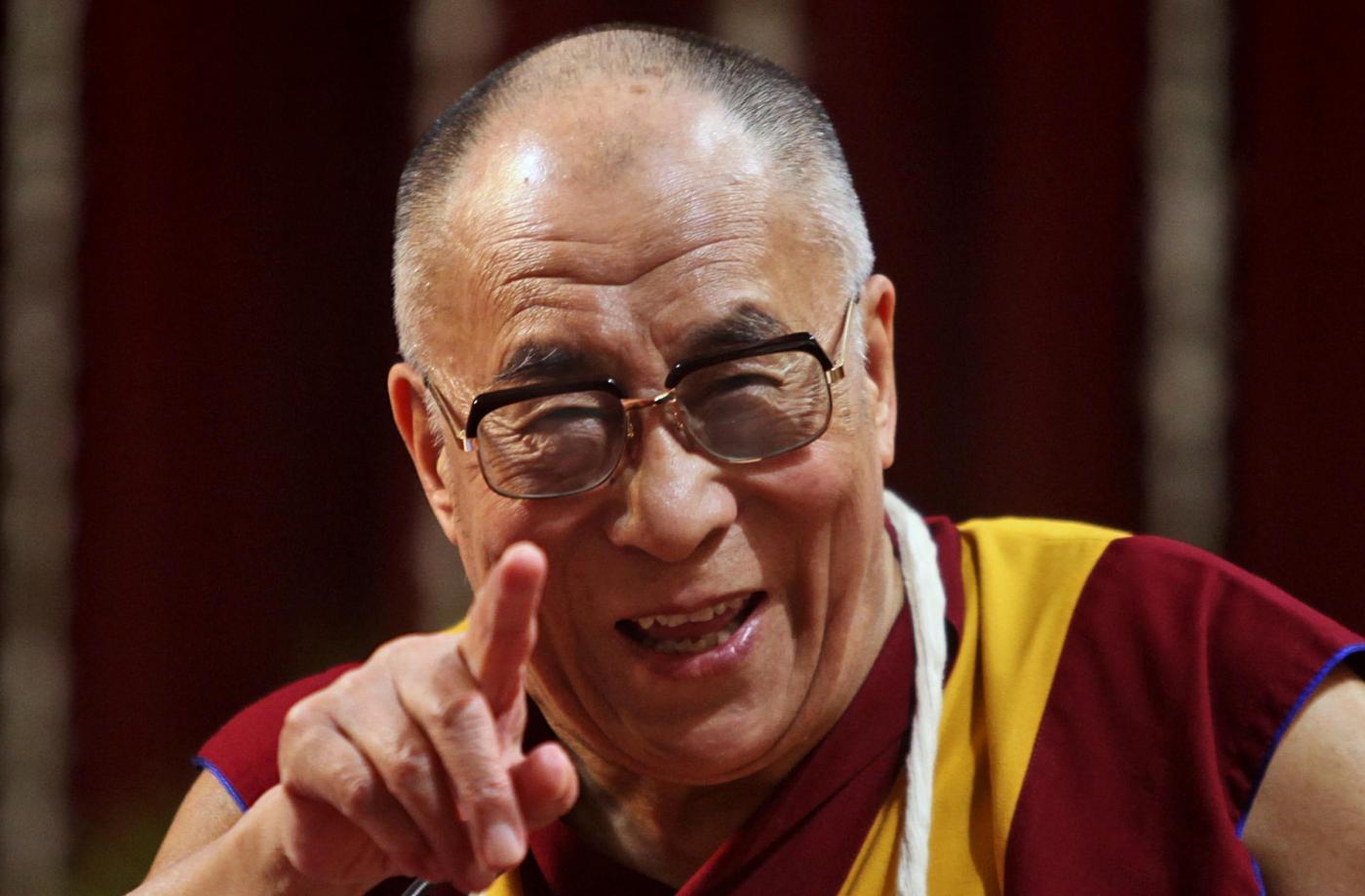 (TibetanReview.net, Dec 04, 2014) – Tibet’s exiled spiritual leader, the Dalai Lama, is to be honoured with a two-day International Himalayan Festival in Dharamshala, India, on Dec 10. He was presented the Nobel Peace Prize on this day, which is also marked as the World Human Rights Day, in 1989. The exile Tibetan administration at Dharamshala is marking 2014 as the Year of His Holiness the Dalai Lama.

Chief Minister Virbhadra Singh of Himachal Pradesh as well as Mr Vijay Singh Mankotia, vice-chairman of the state’s Tourism Development Board, will be among those attending the inaugural function.

Mr Mankotia said in a press statement Dec 1 that some 230 artistes of cultural troupes from seven Indian states, including Himachal Pradesh, Arunachal Pradesh, Sikkim, Uttarakhand, Jammu and Kashmir, Punjab and Rajasthan, will participate in the celebrations. He added that there will also be artistes from countries such as Russia, Mongolia and Bhutan showcasing their culture at the two-day festival.

The Dalai Lama himself will not able to attend the festival as he leaves for Rome on Dec 8 to attend the 14th World Summit of Nobel Peace Laureates from Dec 12 to 14.