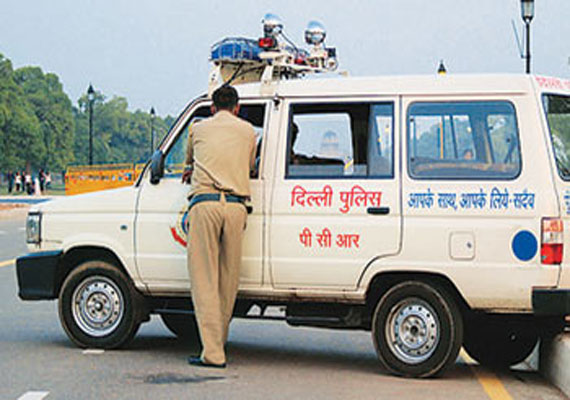 (TibetanReview.net, Feb19, 2015) – Two Tibetans – a monk and a layman – were reported murdered just outside the Tibetan colony at Majnu-ka-Tilla in Delhi, India, in the night of Feb 12. A man named Lobsang Chokta, 34, vice-president of Dharamshala-based PEN Tibetan Centre, was found fatally wounded with multiple stab injuries while Tenzin Choedak, a 45-year-old monk, said to be from Gomang Monastery in South India, was found dead nearby with his throat slit. With both the victims dead and no known eye-witnesses, police have theorized, according to newspaper reports, that the monk probably stabbed the layman and then tried to commit suicide.

Police arrived on the scene around 8PM after being phoned by a security guard who had come upon the scene at an under-construction Signature Bridge; Lobsang Chokta died while being taken to hospital.

Indian campaigners for Tibet to launch protest day against China

Indian campaigners for Tibet to launch protest day against China