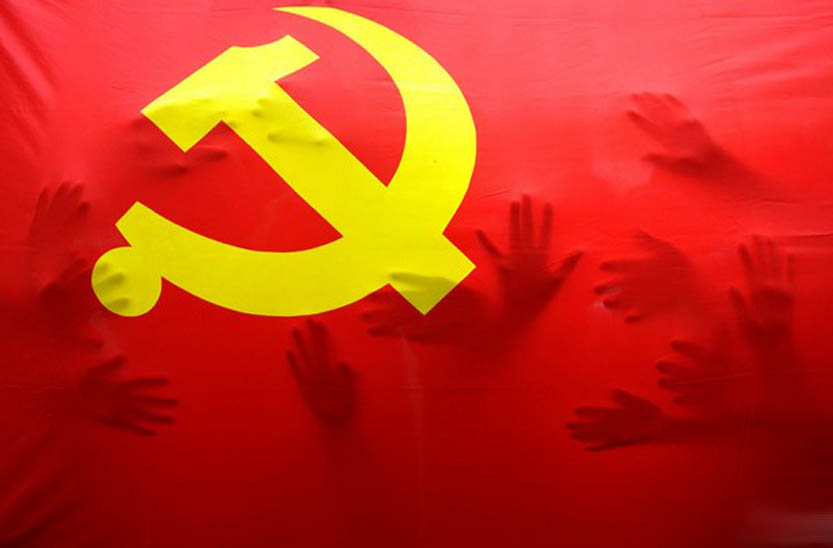 (TibetanReview.net, Dec22, 2015) – China has said it will reform the qualification system for those desirous of entering the legal profession, making it clear that those who do not support the Communist Party of China, the country’s sole ruling party, will be ineligible. The announcement of the plan followed large scale arrests or persecutions of human right lawyers in recent times.

An opinion jointly issued by the general offices of the Communist Party of China (CPC) Central Committee and the State Council and published on Dec 20 said the system will be “improved” to ensure those engaged in law professions are “faithful to the Party, the country, the people and the law,” reported China’s official Xinhua news agency Dec 20.

Under the proposed new system, there will be a common exam for various types of legal professions. Currently, there are specific exams for four professions, the report said, namely for judges, prosecutors, lawyers and notaries. It added that the new system not only combines them into one single exam but also extends it to more professions such as those that involve the imposition of restrictions on the rights of citizens and corporate bodies, or auxiliary positions in the justice system.

Besides, those who enter the legal professions will also receive a unified pre-service training, the document was cited as saying.