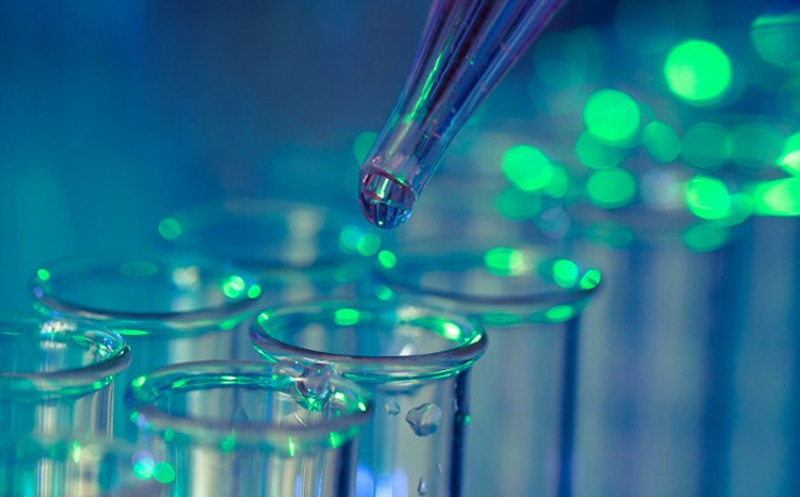 (TibetanReview.net, Jan26’20) – While the general consensus appears to be that the deadly coronovirus that is spreading globally had its origin in some wild animal sold in a Wuhan city seafood market, with no one knowing which animal it might be, an Israeli biological warfare expert believes the virus had originated in a Wuhan laboratory linked to China’s secret biological weapons program.

The Wuhan Institute of Virology is the only declared site in China capable of working with deadly viruses, reported washingtontimes.com Jan 24.

While China has denied having any offensive biological weapons, the US State Department said last year it suspected such undercover work, the news outlet’s national security correspondent and author of six books Bill Gertz has said.

The report cited Gao Fu, director of the Chinese Center for Disease Control and Prevention, as telling Chinese state-controlled media that initial signs indicated the virus originated from wild animals sold at a seafood market in Wuhan.

The Wuhan facility was reported to have studied coronaviruses in the past, including the strain that causes Severe Acute Respiratory Syndrome, or SARS, the H5N1 influenza virus, Japanese encephalitis, and dengue.

“In principle, outward virus infiltration might take place either as leakage or as an indoor unnoticed infection of a person that normally went out of the concerned facility,” Shoham has told Gertz. “This could have been the case with the Wuhan Institute of Virology, but so far there isn’t evidence or indication for such incident.”

President Xi Jinping has said Jan 25 that his nation was facing a “grave situation” as the death toll from the coronavirus had risen to 56 with 1,985 cases of infection.

The China Global Television Network has reported that 46 of the deaths were in the mainland, with the remaining 10 being in Hong Kong, Macao and Taiwan. Also, there were 49 cured cases and 2,684 suspected ones, noted upi.com Jan 25.

Wuhan, a transport hub, has been placed on lockdown since Jan 23. Presently, 15 Chinese cities in Hubei province, of which Wuhan is the capital, are in lockdown, impacting more than 57 million people, the report said.

Festivities for the Chinese Lunar New Year holiday, which began Jan 24, have been called off in Beijing, Hong Kong and other major cities to control the spread of the virus, the report added.

There has so far been no report of the virus’s spread in Tibet. But many mainland Chinese were reported to be streaming into the territory to escape the infection. 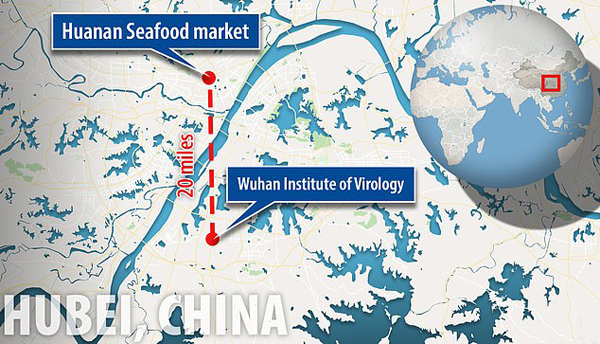 Study: Covid-19 virus is lab-engineered, has no credible natural ancestor