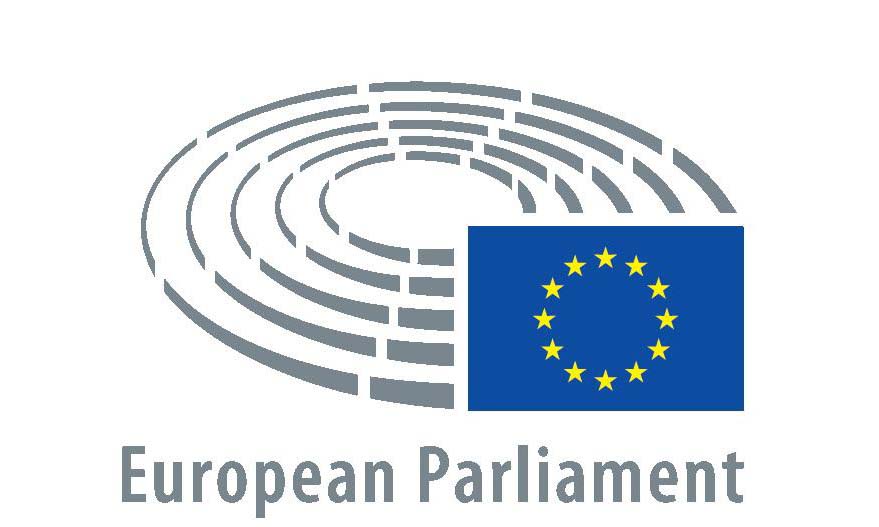 (TibetanReview.net, Dec19, 2015) – The European Parliament in Brussels has on Dec 16 approved a EU-China Relations report prepared by its Committee on Foreign Affairs which severely criticizes the Chinese government’s deteriorating human rights record not only in Tibet and Xinjiang but also in China itself.

The report “deplores the deterioration of the humanitarian situation in Tibet, which has led to an increase in self-immolation cases; notes with concern the recently passed criminalisation measures relating to self-immolation aimed at punishing those allegedly associated with self-immolators.”

The report also deplores China for its refusal to take any measure towards negotiating a solution to the Tibet issue. The report says the European Parliament “is deeply concerned that the Chinese government is continuing its hardline policies against the Tibetan people, especially by rejecting the Dalai Lama’s ‘Middle Way Approach’ which seeks neither independence nor separation but a genuine autonomy within the framework of the Constitution of the PRC; calls for the Chinese government to re-enter into a dialogue with Tibetan representatives; protests against the marginalisation of Tibetan culture by the CPC, and urges the Chinese authorities to respect the freedoms of expression, association and religion of the Tibetan people.”

The report also expresses concern over China’s plans to make Chinese the main language of instruction in schools in the Tibetan regions.

The report also criticizes China’s religious persecution in Tibet, noting that the parliament “cannot understand or accept the ban on images of the Dalai Lama in China; is concerned that China’s criminal law is being abused to persecute Tibetans and Buddhists, whose religious activities are equated with ‘separatism’.”

The European Parliament has also expressed concern over cases of torture, disappearance and arbitrary detention, and the denial of access to medical care for prisoners, “including Tenzin Delek Rinpoche and 10 other prominent Tibetan prisoners”.

Dealing with another aspect of serious human rights violations in Tibet, the report “deplores the forceful resettlement of over 2 million Tibetan nomads and herders since 2006 in the so-called ‘New Socialist Village’, as they are cut off from medical care, education and prosperity.” It also expresses concern at the influx of Han Chinese populations into Tibet.

On environment the European Parliament “is deeply concerned at the degradation of Tibet’s environment; underlines that the Tibetan plateau is warming up fast, and that this may cause the melting of Tibet’s glaciers, many of which feed the largest rivers in Asia.”

After approving the report unanimously, 554 member of the European Parliament have voted in favour of the EU-China Relations while 50 have voted against it; 99 have abstained.