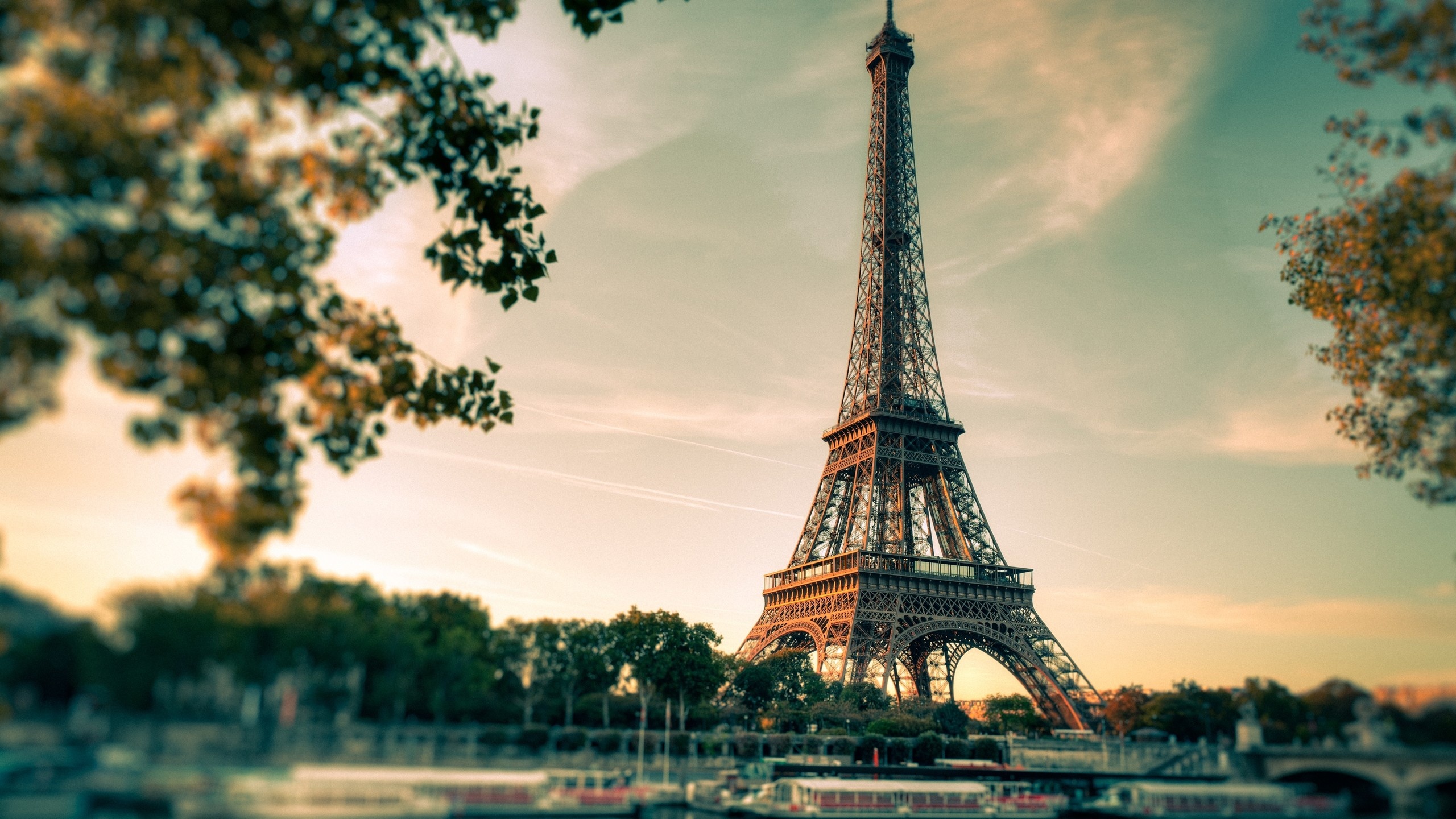 (TibetanReview.net, Nov12, 2014) – Tibetan community leaders have met in the French Capital Paris on Nov 8 to discuss the holding of a large rally on the 56th anniversary of the Tibetan National Uprising Day next year. The participants included the Barcelona-based Ven. Thubten Wangchen and Zurich-based Mr Wangpo Tethong, both of whom represent the Tibetans in Europe in the exile Tibetan Parliament at Dharamshala, India. The others were the presidents of the Tibetan Communities in Europe, besides the International Campaign for Tibet and Swiss-based Tibetan Women‘s Association.

The first preparatory meeting, chaired by Mr Thupten Gyatso, the President of the Tibetan Community in France, elected the members for a Steering Committee for the rally and discussed the budget and the general program.

The presidents of the different Tibetan communities have undertaken to mobilize Tibetans and Tibet supporters from across Europe for the mass rally for Tibet to be held in Paris on the weekend of Mar 14, 2015.

Tibetans will also carry out lobbying campaigns for Tibet in the various European countries in which they live.