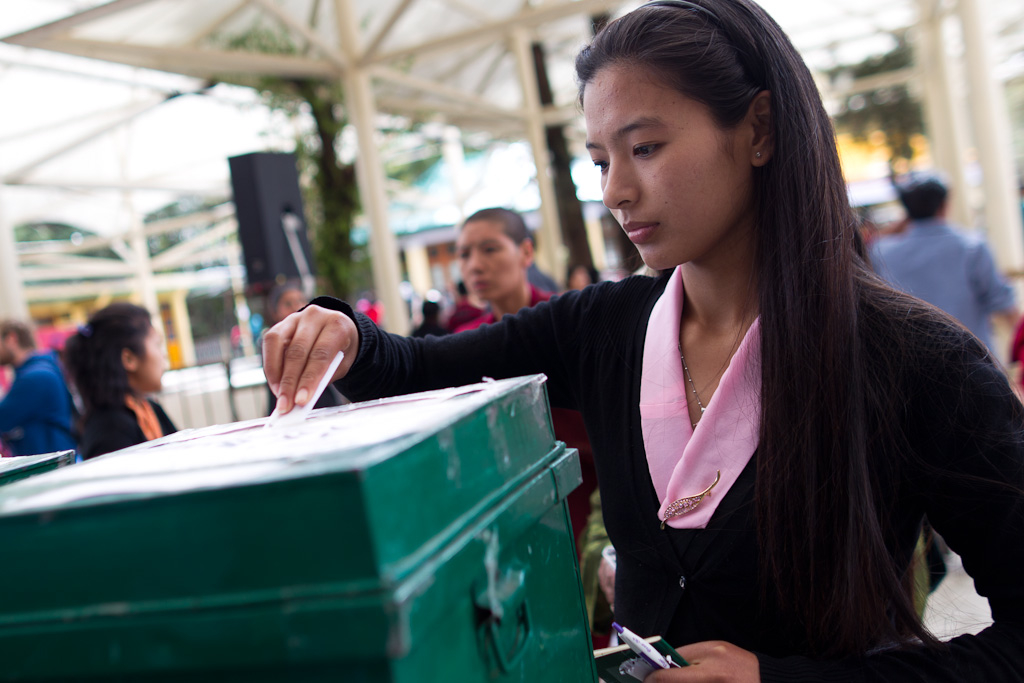 The Additional Election Commissioners are Geshe Tenpa Tashi from Domey and Mr Tenzin Choephel from Dotoe. Both were born in Tibet, with Geshe Tenpa Tashi being a scholar and religious teacher from Drepung Gomang Monastery and Mr Tenzin Choephel being a former head of the Indo-Tibetan Mcleod Development Society and other local-level bodies. Mr Sonam Choephel Shosur is the Chief Tibetan Election Commissioner.

The Sikyong is the administrative head of the exile Tibetan administration based at Dharamshala, India. A Sikyong cannot serve for more than two consecutive terms and the current Sikyong Lobsang Sangay can stand for one more election for the post. Mr Tashi Wangchuk, the CEO of the Association of Tibetan Cooperatives in India, Bangaluru, is the first person to announce his candidature for the 2016 Sikyong election.