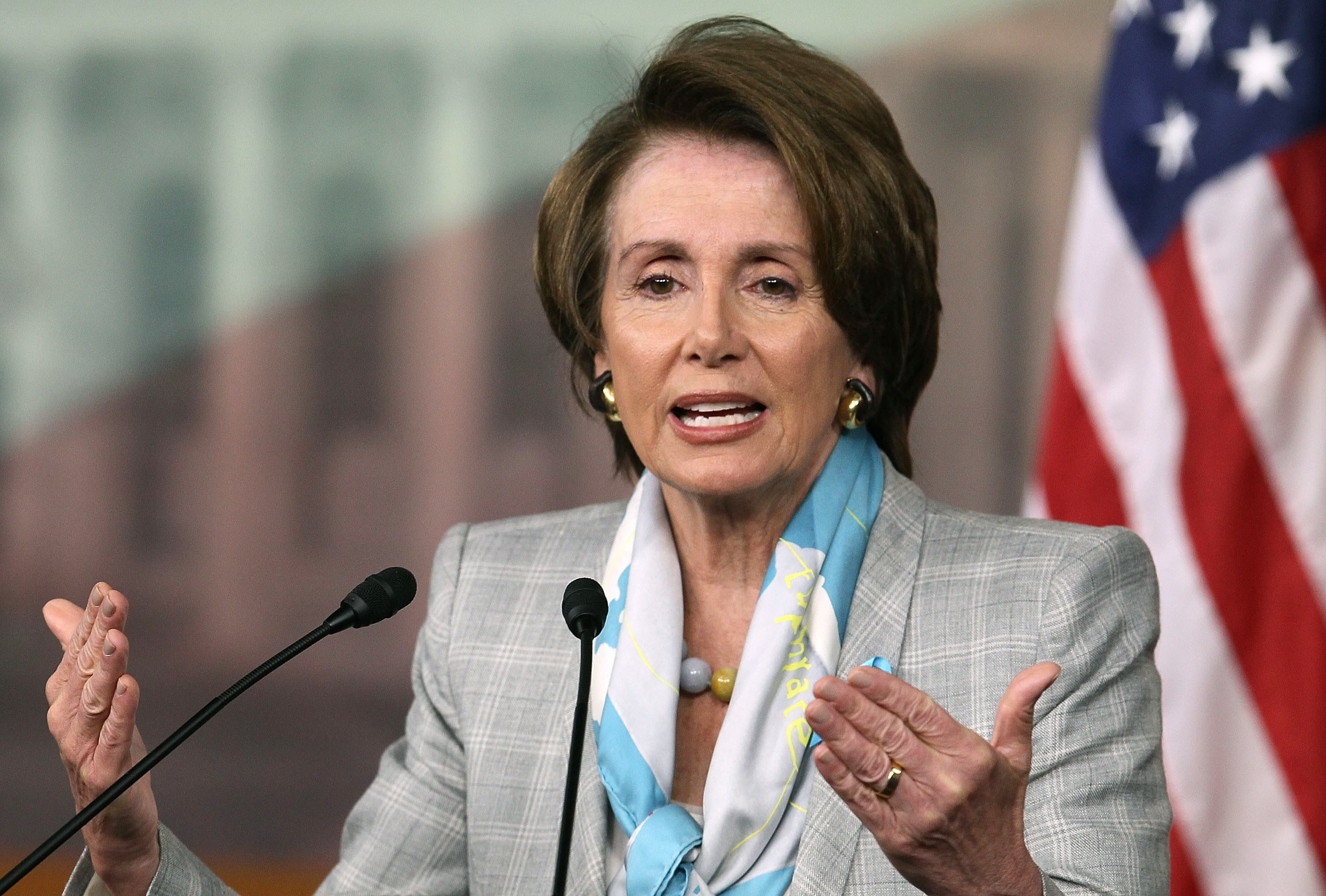 (TibetanReview.net, May06, 2017) An eight-member bipartisan delegation of members of the US House of Representatives led by Democratic Leader Nancy Pelosi is to visit the Central Tibetan Administration (CTA) at Dharamshala, India, over May 9-10, said the exile Tibetan Administration on its Tibet.net website May 5. Pelosi, former House Speaker, is currently the House Minority Leader.

Tibet.net said the CTA will organize a public felicitation in honor of the congressional delegations visit to Dharamshala on May 10. It added that the Dalai Lama will grace the event, which will be held on the Tsuglakhang temple ground.

This will be the second delegation led by Pelosi to Dharamshala in the last nearly 10 years. She previously led a delegation in Mar 2008.

Pelosi led a US Congressional delegation to Tibet in Nov 2015. She was at that time joined by Jim McGovern, Betty McCollum and Joyce Beatty.