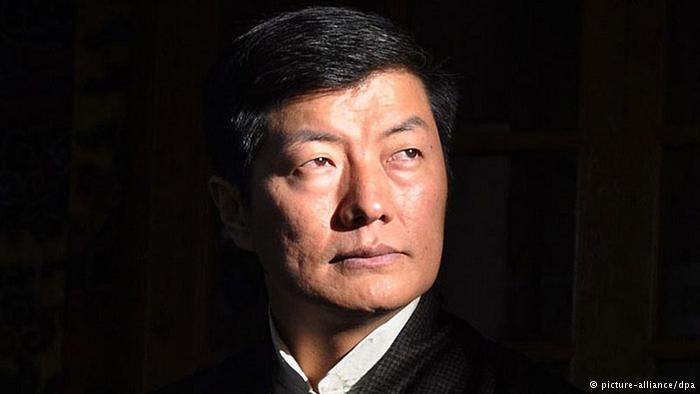 (TibetanReview.net, Aug23, 2014) – The head of the exile Tibetan administration at Dharamshala, Sikyong Lobsang Sangay is visiting New Delhi, Hamburg (Germany), and Washington, DC, for official meetings, functions and other events from Aug 22 to 30 while the exile administration’s Finance Department head, Kalon Tsering Dhondup, is visiting San Francisco, Minnesota, New York, Washington, DC, as well as Toronto and other places from Aug 24 to Sep 7.

The Sikyong is meeting important, apparently Indian government, officials from Aug 22 to 24, according to the exile Tibetan administration’s Tibet.net website Aug 22. It was not stated which officials he will meet to discuss what issues.

In Hamburg (Germany), he is joining Tibet’s exiled spiritual leader, the Dalai Lama, for celebrations on Aug 26 marking the 30th and 25th anniversaries, respectively, of the Tibetan community in Germany and the Tibet Initiative Deutschland. He is also joining the Dalai Lama at a Sino-Tibetan conference in the city on Aug 27.

The Sikyong is also visiting Boston on Aug 26 to “meet important officials” and Washington DC over Aug 29-30 to address the Tibetan community and the meeting of North American Tibetan Association.